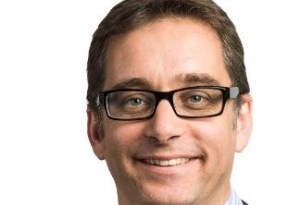 In Part One, Jon Baldry, director metro marketing at Infinera, explains the advantages of network slicing for 5G providers. In Part 2 he expands on opportunities for orchestrating these offerings.

The Internet of Things (IoT) could make an enormous impact on the European economy. Forecasts suggest that the IoT could bring a revenue of approximately 2,133 billion U.S. dollars in Western Europe by 2020.

In Part One of this article we saw how “network slicing” the ability to virtually implement multiple customised services on a single 5G network represents a paradigm shift in mobile communications. The key characteristics of network slicing in transport networks being:

Mobile operators recognise 5G’s business potential and how industrial IoT will be able to exploit 5G’s features and capabilities. It will take several years for 5G to really take off, but mobile operators are planning for the evolution of their mobile network architectures and are already testing the building block technologies that will pave the way for new enterprise services using network slicing.

One of those building blocks is transport layer service orchestration enabled by a suite of software capabilities, including software-defined networking (SDN), network functions virtualisation (NFV), and end-to-end orchestration and contol.

Software-enabled orchestration and control in transport networks will play a critical role in enabling the service provider to easily and efficiently isolate different network slice instances at the transport layer. They also provide the software tools necessary to automate and simplify end-to-end service provisioning across multiple transport technology layers (Layer 0 through Layer 3) and across multiple transport domains with support for third-party SDN controllers via open, standards based interfaces. 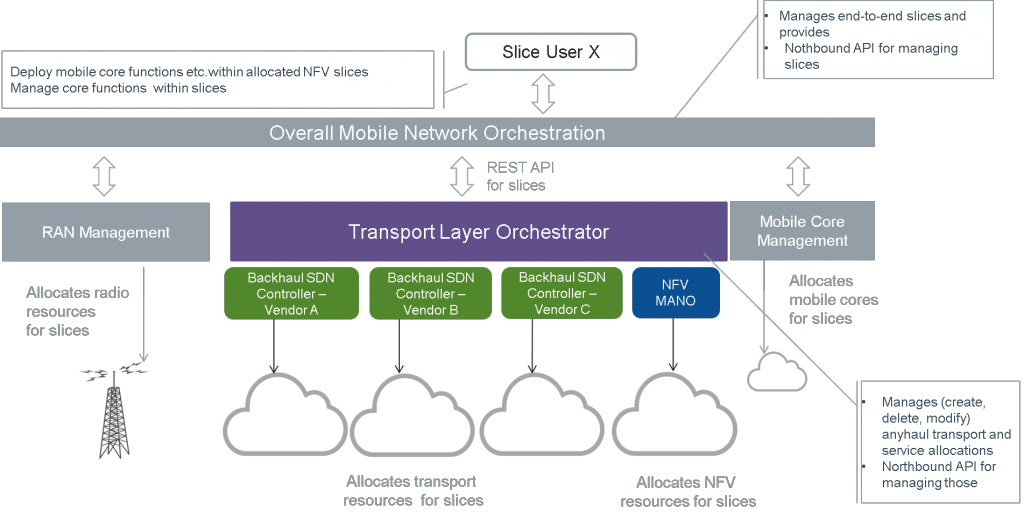 Orchestration and control software also provides the intelligence necessary to establish network slices based on a given criteria using soft, hard and hybrid slicing mechanisms. With this capability, hard and soft allocations of resources can be flexibly mixed in transport slice creation depending on the specific end-user requirements, such as specific delay or availability criteria. With hybrid implementations, part of the network can be dedicated with hard slicing while others resource reservation can be based on semi-hard or soft reservation of resources – Table 1.

Forecasts suggest that the IoT could bring a revenue of over two thousand billion U.S. dollars in Western Europe by 2020. By country, the United Kingdom (UK), Germany, and France are expected to have the largest market size. Almost all vertical markets will be affected to some extent by the IoT. For example: manufacturing, is predicted to have a 24% market share, finance is second with a 21% market share. Transportation is predicted to have the highest IoT contribution to the European Union’s GDP by the year 2025, an impact of approximately 245 billion euros, closely followed by healthcare with around 235 billion euros.

As these IoT market opportunities evolve and other vertical industries look to maximise the business value of a more robust and flexible mobile infrastructure, the revenue potential for service providers will be profound. By exploiting advances in networking software technologies, such as virtualisation of physical resources and service orchestration across end-to-end multi-layer, multi-vendor network, service provider will be positioned to seize these market opportunities while advancing the regional communications infrastructure critical to economic growth.

The author is Jon Baldry, director metro marketing at Infinera