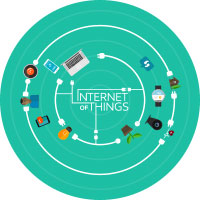 The safety of your workforce should be paramount and looking after lone working mobile workers can be difficult, until now.

The Zest4 Lone Worker is a device which is small enough to be carried on person without distracting or interfering with professional duties. Lone Worker transmits to the Zest4 servers in the same way as all other telematics offerings so we can actually place the whereabouts of each worker on the map alongside assets and vehicles.

Lone Worker goes one stage further and provides a line of communication with base should anyone working in isolation find themselves in trouble. Both SMS and Voice SOS calls to action can be made by the user to a pre-listed emergency contact number. In the event of a worker becoming incapacitated and unable to manually operate the device to initiate contact, an automated ‘man down’ alert will open up communication lines with base once a sudden change of orientation from upright to prone is detected.