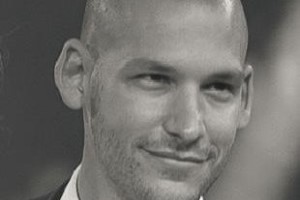 22 September 2022 – Monogoto, the global connectivity provider, has partnered with global eSIM provider, Workz, to establish a cloud platform to manage both consumer and M2M eSIM devices for its client base across 180 countries. The agreement comes as part of the company’s continued growth strategy.

Embedded SIM (eSIM) technology, a key driver for the Internet of Things (IoT), is expected to be used in six billion devices such as smartphones, consumer electronics, health monitoring, transport, and smart energy by 2025. Monogoto uses eSIM technology to provide connectivity services for devices such as point of sales, ATMs, wearables, smart lights, fleets of cars and packages. The partnership between the two companies will allow Monogoto’s customers flexibility in changing profiles and installing sims of QR codes supported devices.

According to the GSMA, eSIM services have grown 500% in the last three years with more than 230 network providers in 80 countries catering for the next-generation SIM technology. Last year, Workz became the provider to launch a cloud-based eSIM management platform for networks which is certified by the GSMA, and, this May, was identified as one of the top five eSIM platform providers in the world for the second year running despite a two-fold increase in market competition. 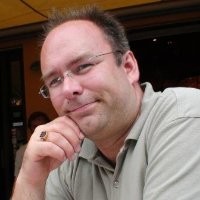 Itamar Kunik, Monogoto CEO says, “We are proud to partner with Workz and offer our customers a new platform for eSIM. Moving over to Workz’s eSIM cloud was easier and a lot quicker than expected. The move gives Monogoto the agility to address the evolving connectivity needs of our customers and partners as they arise”.

Tor Malmros, CEO of Workz says, “eSIM adoption is rising rapidly as the opportunity for operators across consumer and M2M verticals expands developments such as the eSIM-only iPhone expected to launch in September will only heighten this. Our cloud-based solution is designed to enable innovative connectivity providers like Monogoto to scale up quickly in this new market allowing them to move fast, grow, and achieve a tangible return on investment.”