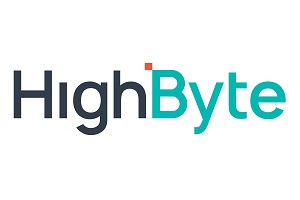 “As industrial data has become the major source of data for the broader business to drive improvement and new lines of revenue, the systems feeding the cloud for these initiatives must fall within the enterprise IT infrastructure,” says HighByte CEO Tony Paine. “With the latest release of the Intelligence Hub, we’ve added unparalleled support for Microsoft Azure as well as data pipeline monitoring and IT management capabilities. HighByte Intelligence Hub version 2.5 solves real, complex use cases for our customers.”

The Intelligence Hub version 2.5 improves the ability to monitor the health of data pipelines with several new capabilities, including the ability to monitor and alert when data is bad or stale and when flow performance is poor. The latest release also allows administrators to manage authentication and authorisation of users through Active Directory and application settings through the user interface for simpler management, enhanced controls and monitoring, and improved security. In addition to expanded connectivity for Microsoft Azure, improvements were made to seven other connections, including the PI System connector, which now includes support for PI compression as well as the ability to configure the PI source when creating PI points.