Nexar to acquire Veniam to leverage vehicles as engines of data 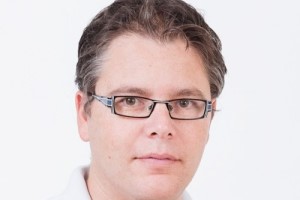 Tel Aviv, Israel, 3 August 2022 – Nexar, an AI mobility company, has announced that it has entered into an agreement to acquire Veniam, the provider of intelligent networking for the internet of moving things. With this acquisition, Nexar will combine vision data captured and processed from billions of miles of driving with Veniam’s communications technology at the edge. Together, the companies will exponentially increase the reach and decrease the costs of rich mobility applications and the real time mapping of the physical world.

Vehicles are increasingly becoming engines of data and Nexar is at the forefront of data collection. The crowd-sourced images and detections collected from Nexar’s popular dash cams are processed to create and continually update a real time digital twin of America’s roads and cities. Many data applications are already powered by this digital twin, including applications helping to train autonomous cars for extreme driving scenarios, map out the changing road infrastructure, monitor, in real time, locations of construction zones & available street parking, identify roads in need of repair, and many more.

Veniam, based in Porto, Portugal, has served dozens of global companies with a software platform that allows devices in cars to connect with each other as well as the Internet. Veniam’s technology turns the cars themselves into internet access points for other devices, creating a mesh network capable of sharing data and internet connectivity across hundreds of thousands of devices and cars.

“Veniam is a natural fit for Nexar,” says Eran Shir, co-founder and CEO of Nexar. “We became very familiar with their technology, and the amazing team behind it, as clients of Veniam. It was obvious that we can achieve so much more with them as part of Nexar. With Veniam we will continue scaling our data footprint, and be able to expand our offering to OEMs. For the first time ever, Nexar will provide a bundle of rich applications and data access, removing long-standing barriers and accelerating the adoption of crowdsourced vision for the benefit of the entire mobility ecosystem.” 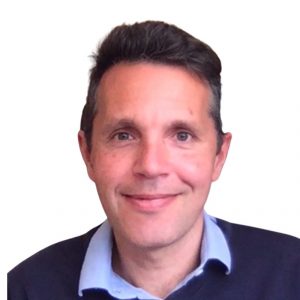 “Nexar is collecting and deploying data in a manner and scale that is unprecedented,” says Joao Barros, founder and CEO of Veniam, who will now serve as chief platform officer at Nexar. “We’re thrilled to be joining their team and working together to transfer massive amounts of data to the cloud in a secure and cost-effective way, while making cars and the cities they drive in, smarter, safer and more sustainable.”

The acquisition is one of the first of a Portuguese startup by an Israeli company and represents a milestone for the Portugal tech scene, which has drawn international attention as a European startup hub.