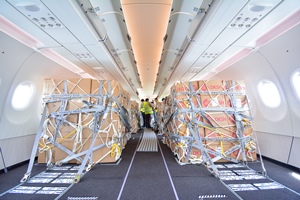 The new contract which starts on 01 February 2022 and runs through to 31 January 2024, now counts 26 countries, though excludes Indonesia, Taiwan, and Japan. The pandemic largely disrupted the airline’s operations which originally included daily flights to most of the countries in its network. Certain destinations currently remain suspended. However, ECS Group will continue to support Royal Brunei in diversifying to new destinations, and predicts a large increase in tonnage over the next two years.

“We are committed to giving our customer ECS Group’s best and are proud to have secured this contract extension. It is the result of excellent teamwork within ECS Group headquarters and stations, and testament to our close partnership with Royal Brunei,” Noor Azizah, ECS Group Regional VP Asia Pacific (exc. China), states. “We look forward to another two years of working hand-in-hand with this award-winning, boutique airline offering great service!” 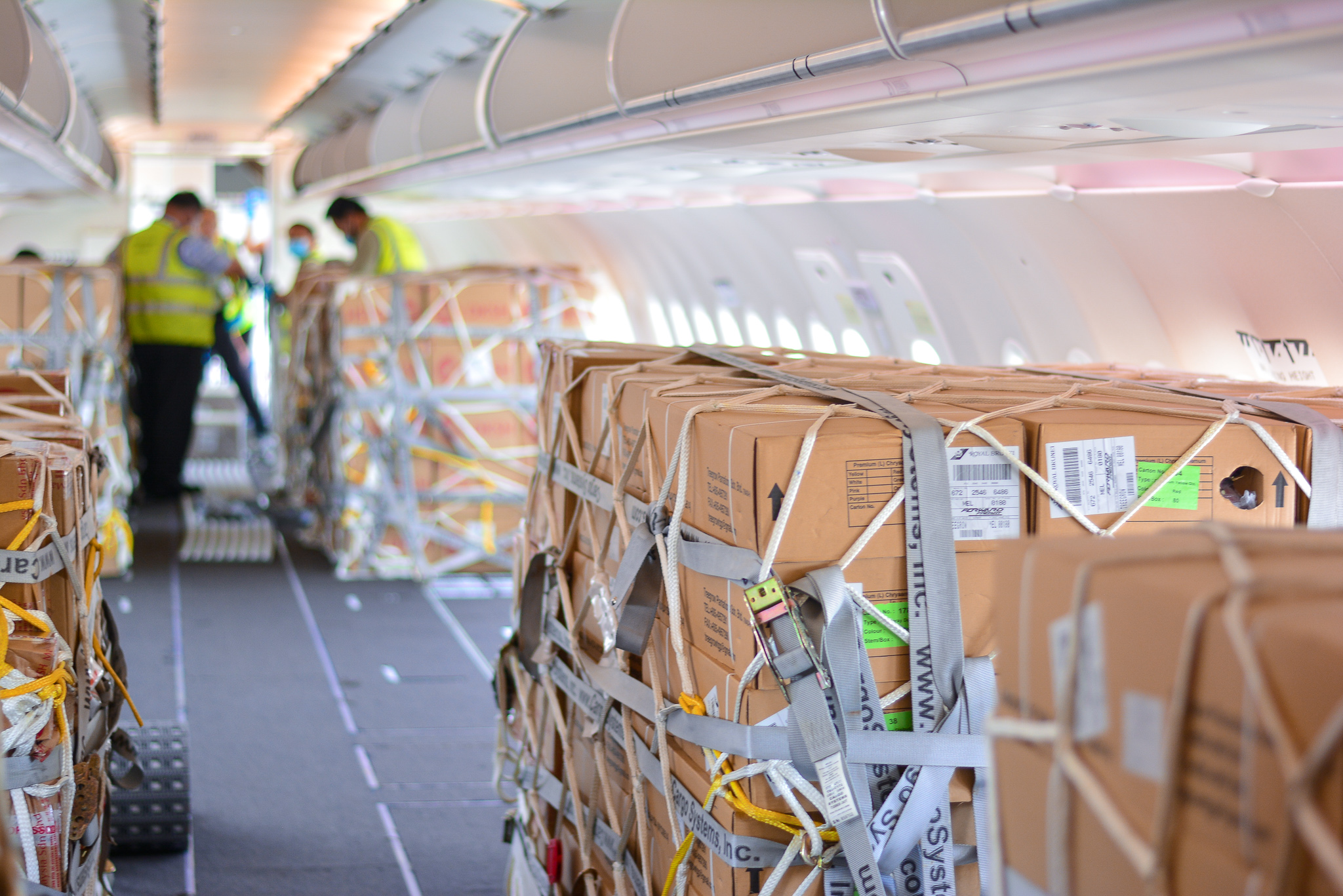 Royal Brunei Airlines operates one of the world’s youngest fleets consisting of B787, A320 NEO, and a Freighter A320 NEO aircraft. The converted A320 is the result of a joint Royal Brunei/ECS Group project team, formed in late 2020. Within 6 months, the A320 plane was converted to a cargo-in-cabin aircraft and flew its first commercial charter flight on 21JUN21. To date, the charter freighter serves weekly routes to Bangkok, Kuala Lumpur, and Singapore.