Under the umbrella of the Forum’s G20 Global Smart Cities Alliance the two city networks will connect pioneer cities from the Global Alliance with smaller cities in the region.

Smart city technology improves sustainability, resiliency and quality of life, but about 50% of the world’s urban population live in smaller or medium-sized cities. With cyberattacks on municipalities rising and digital technologies becoming central to economic competitiveness, these cities need to invest in new technologies, but have less capacity than their larger global counterparts to implement the ensure effective governance. 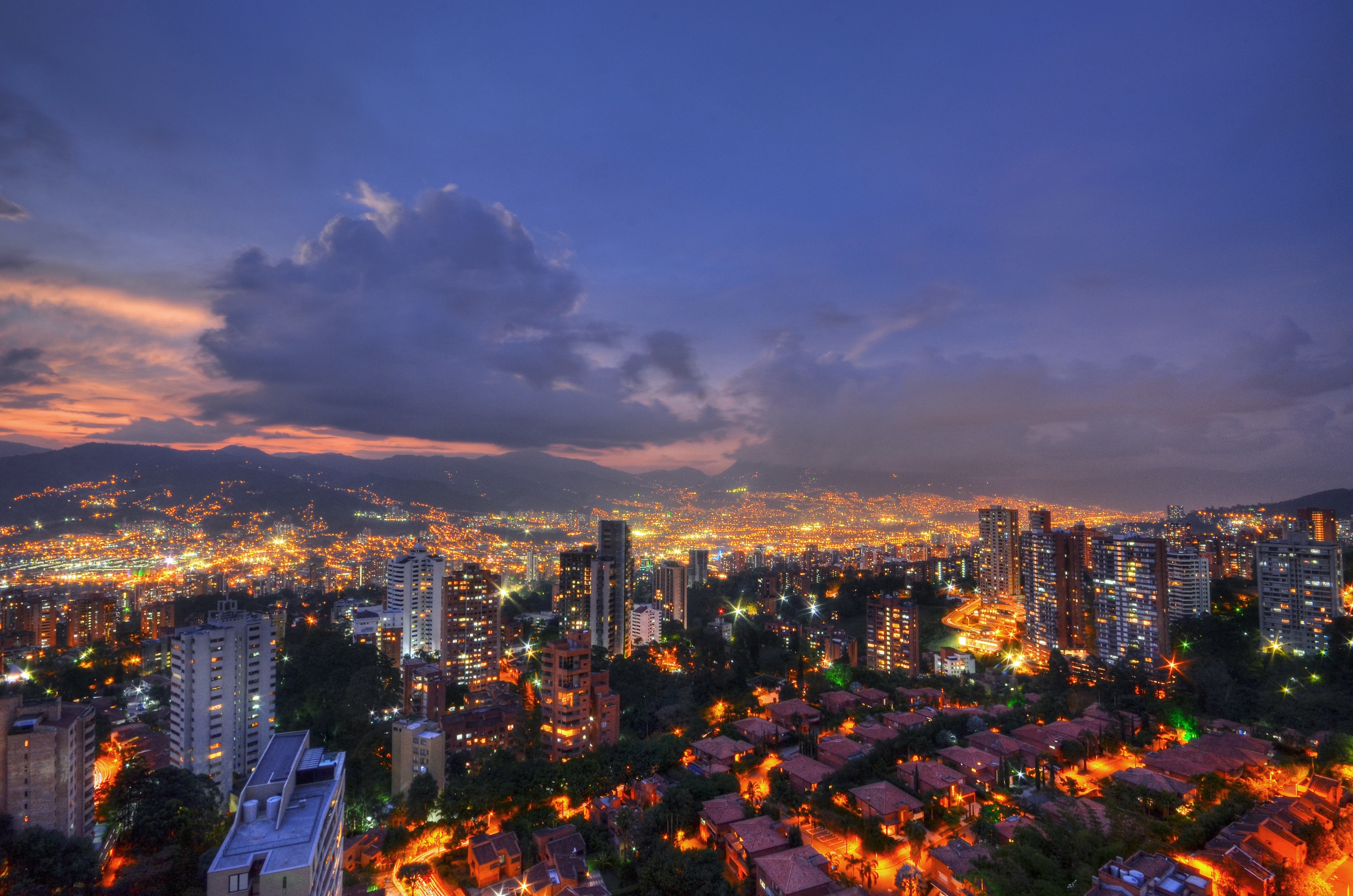 “When we launched the G20 Global Smart Cities Alliance during Japan’s presidency, we could see city governments asking for global best practices that would allow them to compete in a global, tech-driven economy. But we also knew that smaller cities would struggle to implement these practices without local support,” says Chizuru Suga, head of the Centre for the Fourth Industrial Revolution Japan. “That is why we launched the global alliance in parallel with a national initiative to unite cities across Japan for adapting and sharing global best practices.”

“For over a year now, Kaga City has been sharing knowledge with 12 other cities to make sure we have the policies we need to deploy technology quickly and safely,” says Riku Miyamoto, mayor of Kaga City. “We can learn from global best practices and still get a local perspective on issues that matter to our residents.”

“Latin America is home to some of the most exciting initiatives in smart cities today, but that success is not evenly spread,” says Jose Manuel Restrepo, minister of trade, industry and tourism of Colombia. “Colombia is honoured to take on the task of coordinating the regional activities of the G20 Global Smart Cities Alliance in Latin America, so that cities across the region can benefit from both global and regional knowledge exchange.” 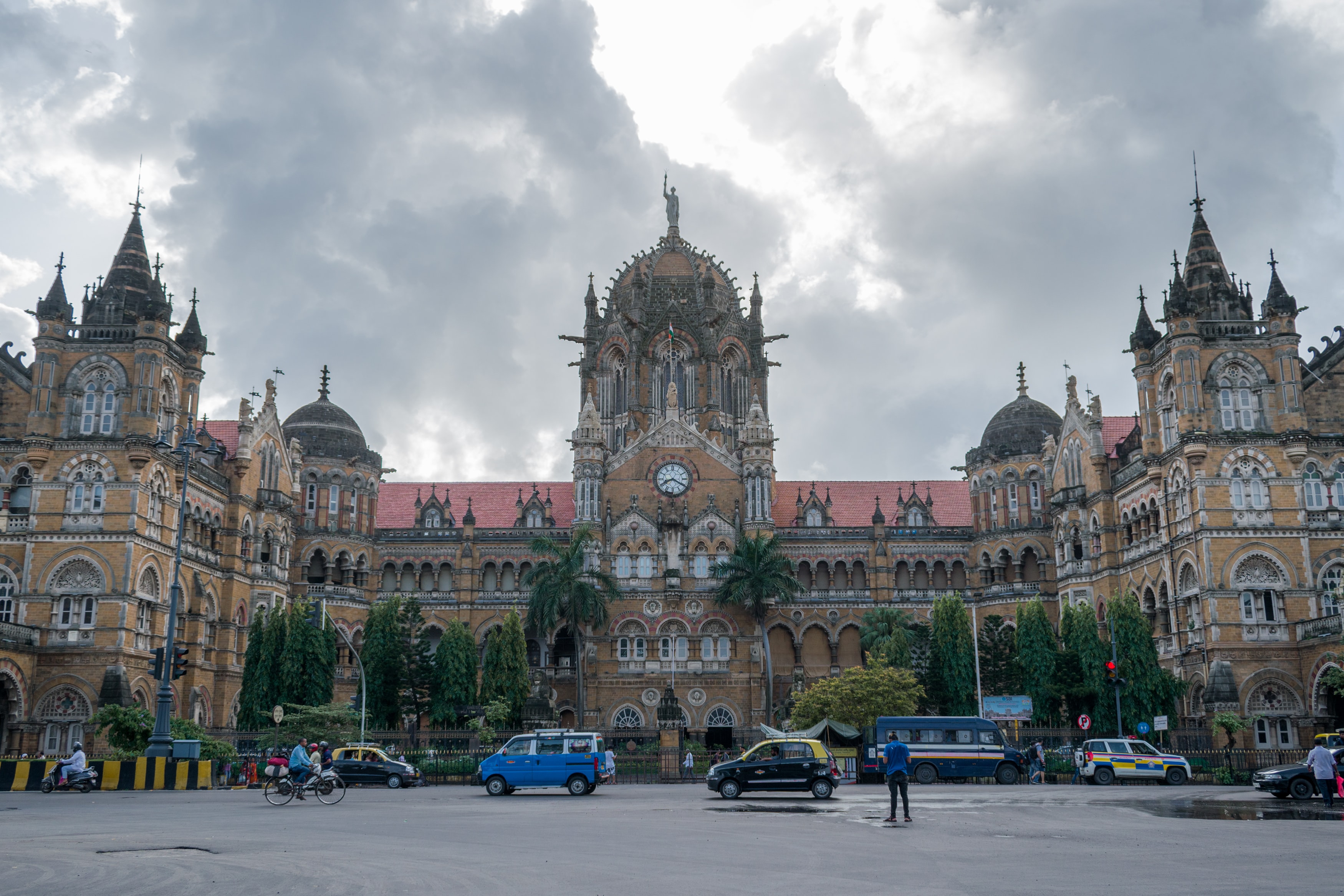 “India already has one of the world’s most ambitious smart city programmes, driven by the Government of India’s Smart Cities Mission,” says Purushottam Kaushik, head of the Centre for the Fourth Industrial Revolution India. “Now with input from the G20 Global Smart Cities Alliance, Indian cities will have access to the world’s foremost expertise in smart city policy-making.”

“India’s Smart Cities Mission is dedicated to being at the forefront of policy innovation in data and technology for the urban sector. With the launch of the National Urban Digital Mission we hope to scale new heights,” says Kunal Kumar, joint secretary, Ministry of housing and urban affairs, Government of India. “The G20 Global Smart Cities Alliance being extended to regional alliances in India, led by the World Economic Forum, is a pathway in that direction.”