CTOs and job satisfaction: The state of play 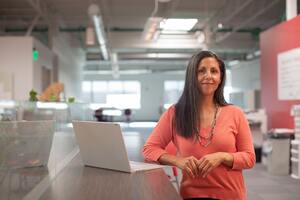 The modern chief technology officer (CTO) has to contend with a vast array of responsibilities and challenges, many of which have been drawn into sharp relief in the past year.

As competition between businesses gets fiercer, says Maciej Dziergwa, CEO of STX Next, the unique blend of skills that the CTO brings to the table has never been more important.

While we’re fully aware of how tough the role is, what is less obvious is how satisfied CTOs are in their current positions. Do they feel fulfilled with their work, or is there something missing? Are they happy with the way things are managed within their teams, or would they like things to be a little slicker? Is their salary appropriate for the job they do?

These are all questions we need to answer, to shed light on what leaders can do to make the CTO even more effective. Using recent research we carried out, we aim to demonstrate that satisfaction in general is in a good place, but there are some major areas for improvement.

A question of company size?

The 250 global CTOs interviewed for our survey rated their job satisfaction, on average, as being 3.94 out of 5. While this represents a generally strong sense of fulfilment within the role, breaking these findings down by company size reveals some key differences.

Medium-sized businesses, in contrast, have the lowest general satisfaction, averaging 3.86 out of 5. These CTOs are also most likely to have issues with their company’s software development velocity, averaging just 3.03 out of 5 for satisfaction.

There are many likely reasons for this discrepancy, but one possibility is that CTOs at medium-sized organisations are frustrated by the ‘growing pains’ often encountered by SMEs, where headcount and complexity are high but processes to ensure smooth software development have not yet been fully established.

For C-suite leaders looking to improve the overall functioning of their business, this should provide some food for thought. After all, if the CTO is hamstrung by inefficiencies, there will be a significant knock-on effect on the wider organisation.

When it comes to salary, CTOs at the smallest companies are the least satisfied, with an average score of 3.10 out of 5. Meanwhile, those at the largest organisations have the highest satisfaction, with an average of 3.88. Despite these differences, CTOs find some common ground in their opinions on bonuses, shares and equity, This metric averaged 3.18 at the smallest businesses and just 2.88 at the biggest. This is the area where CTO satisfaction is at its lowest overall, so it is something that companies should look into in order to keep CTOs happy and fulfilled.

Exploring how long it takes to ascend to a CTO position shows us how working at a smaller company has its merits, however. At companies with up to 30 people, the majority of respondents were able to become CTO within 10 years, with around 25% making it in less than five. At bigger businesses, progression is slower, with the majority taking up to 15 years to reach CTO.

The decision to accept a CTO role at a smaller company is an interesting one, as the job itself brings a great deal of satisfaction, and people can reach the position relatively early in their career. It might come at a cost of lower financial reward, but it can be a great stepping stone towards eventually taking up a similar role at a bigger organisation.

Alongside their day-to-day responsibilities, CTOs are also committed to growing their experience and skillset through self-development activities. Six in 10 (60%) spend three hours or more per week on self-education, with 18% dedicating more than eight hours on a weekly basis. This tends to focus on improving both core technical skills and people management capabilities, which underlines the multifaceted nature of the CTO role.

The above says a lot about the commitment and passion that CTOs have for their role, and their eagerness to nurture their skills and do the best for the teams in their care. On the flip side, it highlights where further support is needed to enable them to do their jobs more effectively. Again, it is up to other C-suite leaders to recognise this and take appropriate action to assist the CTO’s development more closely.

Happy on the whole, but work still to be done

Being a great CTO is all about balancing technology, business and people. A diverse combination of skills is needed, and while most generally feel fulfilled in their roles, there are a number of common bugbears that need to be addressed to increase the CTO’s effectiveness even further. 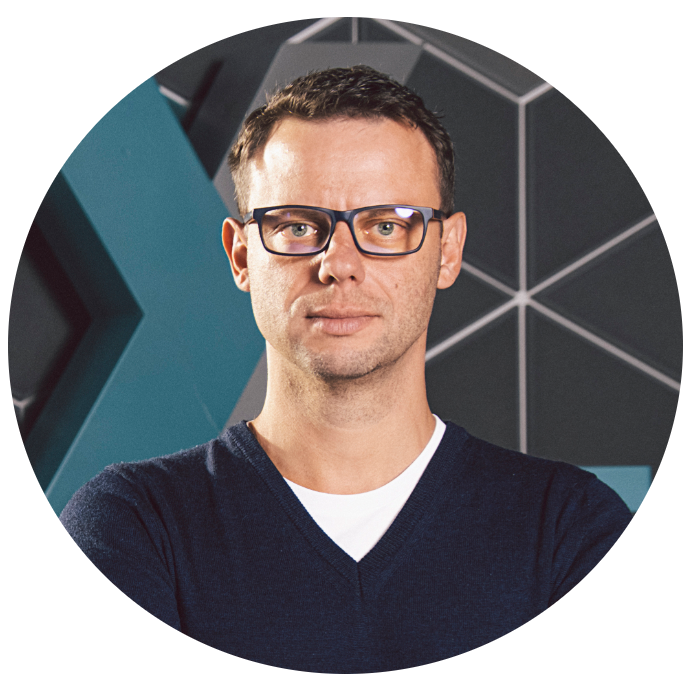 Some of the issues such as salary considerations or challenges related to company size are tough to fully solve. That said, there are plenty of ways the situation can be made better. To make this happen, other C-suite leaders must engage more closely with CTOs to recognise where difficulties are being encountered, and provide the human and financial resource needed to make a positive difference. Achieve this, and the CTO’s status as an integral cog in the company machine will be assured.

The findings were taken from STX Next’s recent Global CTO Survey report, which polled 250 CTOs around the world on the biggest challenges facing their business.

The author is Maciej Dziergwa, CEO of STX Next.