Who ‘gets’ IoT and what are the outcomes? 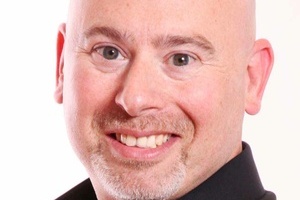 Interview: IoT Now talks to Michael Sack, CEO and founder of TeraCode, to find out what he sees as the largest opportunities and challenges today in the Internet of Things (IoT).

IoT Now: What do you see as the biggest challenges facing IoT projects and providers in 2021?

Michael Sack: I’m quite confident about the future but it’s pretty clear there are still some major challenges to overcome. A lot of IoT projects today end in failure, as many as 75% according to Cisco. Why? There are many reasons: a lack of standards; too many competing technologies; tens of thousands of sensors. Do you use cellular? Wi-Fi? Bluetooth? LoRa? Some companies are doing IoT projects without a clear strategy.

My guiding philosophy for IoT is to ‘keep it simple.’ Early on, people were designing grand IoT projects that were too complex and too big and without well-defined objectives. So, they failed. IoT can be done quickly and inexpensively and certainly should prove out its value and justify a bigger investment.

Over the last five years the growth of cloud providers like Amazon, Azure, and Google has been phenomenal. The amount of computing power now available at low cost is incredible, and pairing IoT data with machine learning is now a good way to unlock the return on investment (ROI) potential and success factor.

IoT Now: How are businesses’ expectations and understanding of IoT changing?

MS: More than ever, people are waking up to the advantages of IoT when it comes to ongoing operations and strategy-setting for a business. That said, the ‘hype-factor’ can lead to inflated expectations, and preconceptions are creeping in.

We go into many situations where clients have already determined the technology they think they should be using, or the data they think is most useful to collect. Particularly in the United States, companies have a tendency to want to activate IoT initiatives as quickly as possible, sometimes overstepping the crucial stage where you tie your desired outcomes to the technology and strategy being applied.

IoT Now: How do conversations you’re having with customers in the US differ from those in the UK or Europe?

MS: In the UK there is definitely a more traditional focus on business evaluation and supporting the investment from the start. More time is spent understanding the desired outcome from IoT and the ROI. This suits us, as the proprietary process which we conduct is all about gathering all the relevant requirements to scope and plan an effective IoT rollout. 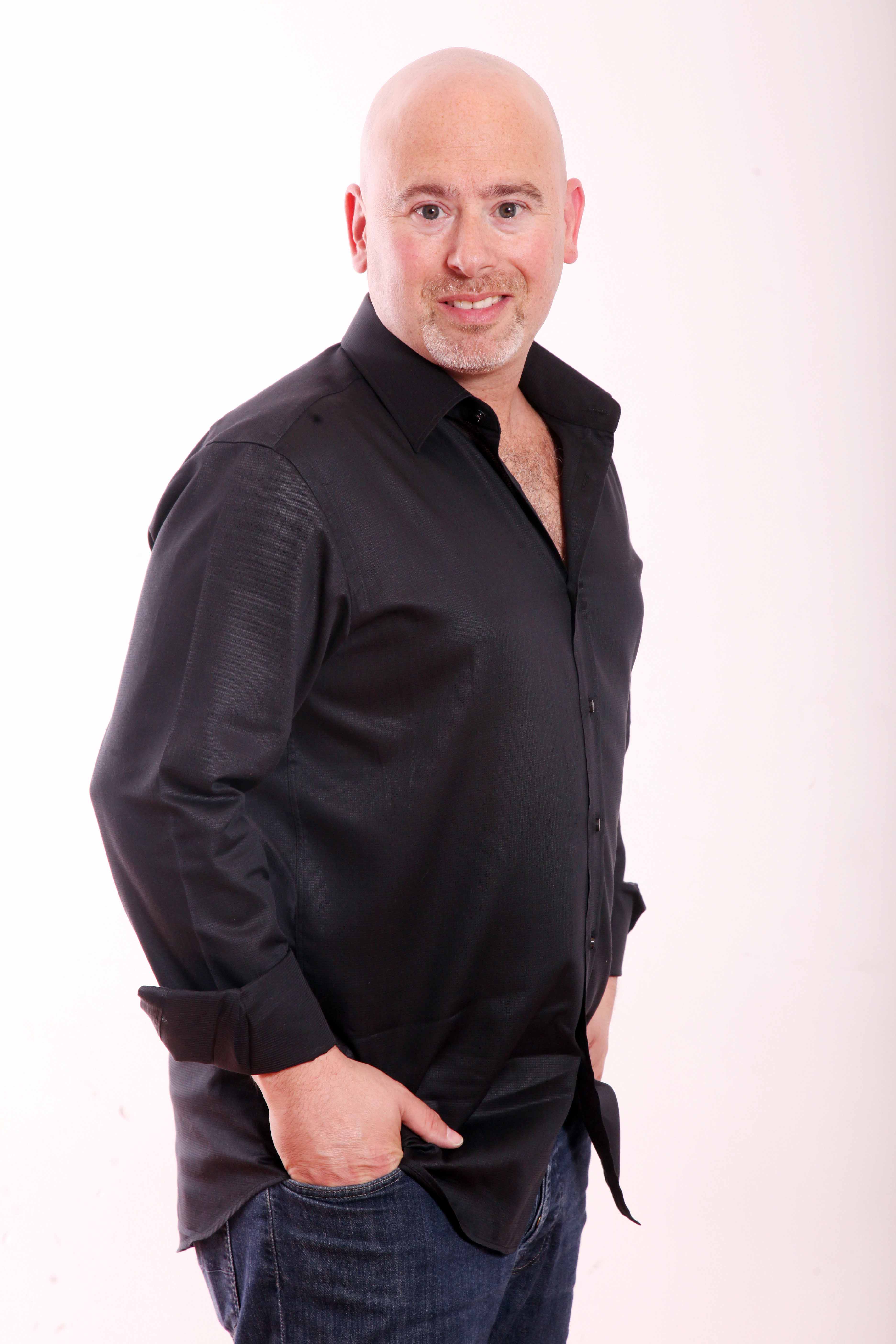 The challenge for UK and European businesses especially those with the longest histories is being ready to listen to and adapt to what the data is telling them. Data is the best driver of truth, especially when the goal is to avoid being left behind.

Our work with one of the UK’s largest banks’ people analytics department is a perfect example of this. We are using IoT to understand their employees the rates of attrition, job satisfaction, promotability, and other factors. We’re also using it to challenge entrenched bias and remove barriers to promotion for female staff and those from minority backgrounds.

IoT Now: What kind of people or companies understand IoT the best – which companies are ‘getting it’?

MS: We tend to work with individuals and teams responsible for setting strategic direction, who are looking for ways to positively disrupt how things have ‘always been done’ in favour of new paradigms. Despite reliance on technology, IoT projects really shouldn’t be solely the domain of the IT department. The best partners are usually people who want to figure out how to increase automation, reduce waste, save money and find new revenue streams.

Collecting data and leveraging it sits at the heart of the question ‘how can we be better?’ We’re always ready to work with businesses who want to make IoT part of their strategy whether they know a lot about it or need a lot of support. We can do it together.

Find out more about this from TeraCode.