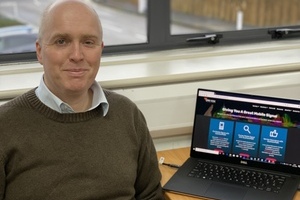 2020 gave rise to a seismic shift in working trends, with around a quarter of the workforce no longer required to travel to the office to do their job. This trend is here for the long haul with tech giants like Microsoft, Twitter and Facebook proclaiming that remote working is now a permanent option for their employees.

There has also been a substantial increase in IP traffic due to record usage of collaboration tools such as Microsoft Teams and Zoom, and various Video on Demand (VoD) services. Figures for 2020 were around 30% higher than in 2019, further reinforcing how Covid-19 continues to redefine so many aspects of our lives.

At the outbreak, every UK commercial and residential dwelling was promised a decent internet connection of at least 10Mbps to facilitate acceptable video streaming and other over-the-top (OTT) services so companies could maintain “business as usual”. However, according to the paper, The Sunday Times, performance testing carried out by consumers has revealed that one in five households in the country have “illegally” slow internet speeds which in turn are impacting homeworkers. Regulator, Ofcom has reported to the contrary, stating that that only 2% of households do not have access to these speed levels.

However, data obtained from Thinkbroadband.com, which measures speeds from people running its tests, has shown the former to be true and the situation is being caused by legacy contracts and outdated technology. By contrast, half the population in mainland Europe have access to full fibre technology according to the FTTH Council Europe and in Spain almost 75% of its population can access high-speed broadband services.

Whilst the majority of homeworkers are receiving health, wellbeing and equipment support, with money being made available for the latest laptop and smartphone models, a significant proportion have not been provided with adequate software and connectivity tools to support effective remote working, according to research from Utility Bidder. Thousands of working hours are subsequently being lost through troubleshooting slow internet access.

Unlike an office environment, there’s no tech support team on standby for people obliged to work from home in spite of connectivity problems, internet outages or software failures they regularly experience. This downtime is translating into lost productivity. Although the UK Government has embarked on a £5 billion (€5.65 billion) programme to improve things, homeworkers are currently left in limbo.

Remote working can only be as productive as the technology and remote connections underpinning it, and such concerns are not just cloud-related. Mobile coverage in private residential dwellings is often unpredictable, even for those living in large urban areas with phone masts close by. Reliable 4G coverage is fundamental to homeworking requirements because it serves as the only point of contact for many. Unfortunately, capacity issues combined with modern building structures and the raw materials used can render the strongest of signals as good as useless.

Although it is possible to overcome bandwidth and coverage challenges by deploying third party technologies like Wi-Fi extenders or mobile signal boosting systems, they don’t resolve connectivity issues in their entirety. Even though these systems are able to improve the quality of the different signals they’re broadcasting, they cannot guarantee that the end user devices they are supporting are receiving the highest levels of coverage.

It is reasonably straightforward to carry out system health checks on a communications infrastructure in an office scenario using off the shelf diagnostic tools. For homeworkers, however, this is not such a seamless process because most have had limited experience of such tools and zero training.

Poor connectivity is a challenge at network and device levels

Numerous factors can cause connectivity problems including terrain, topography, physical location, building materials, electromagnetic spectrum and adverse weather conditions. Another factor, often completely overlooked, is the devices themselves. The make, manufacturer, model and mobile operator all affect performance, and a lousy connection whether your indoors or outdoors equates to poor quality of service (QoS). 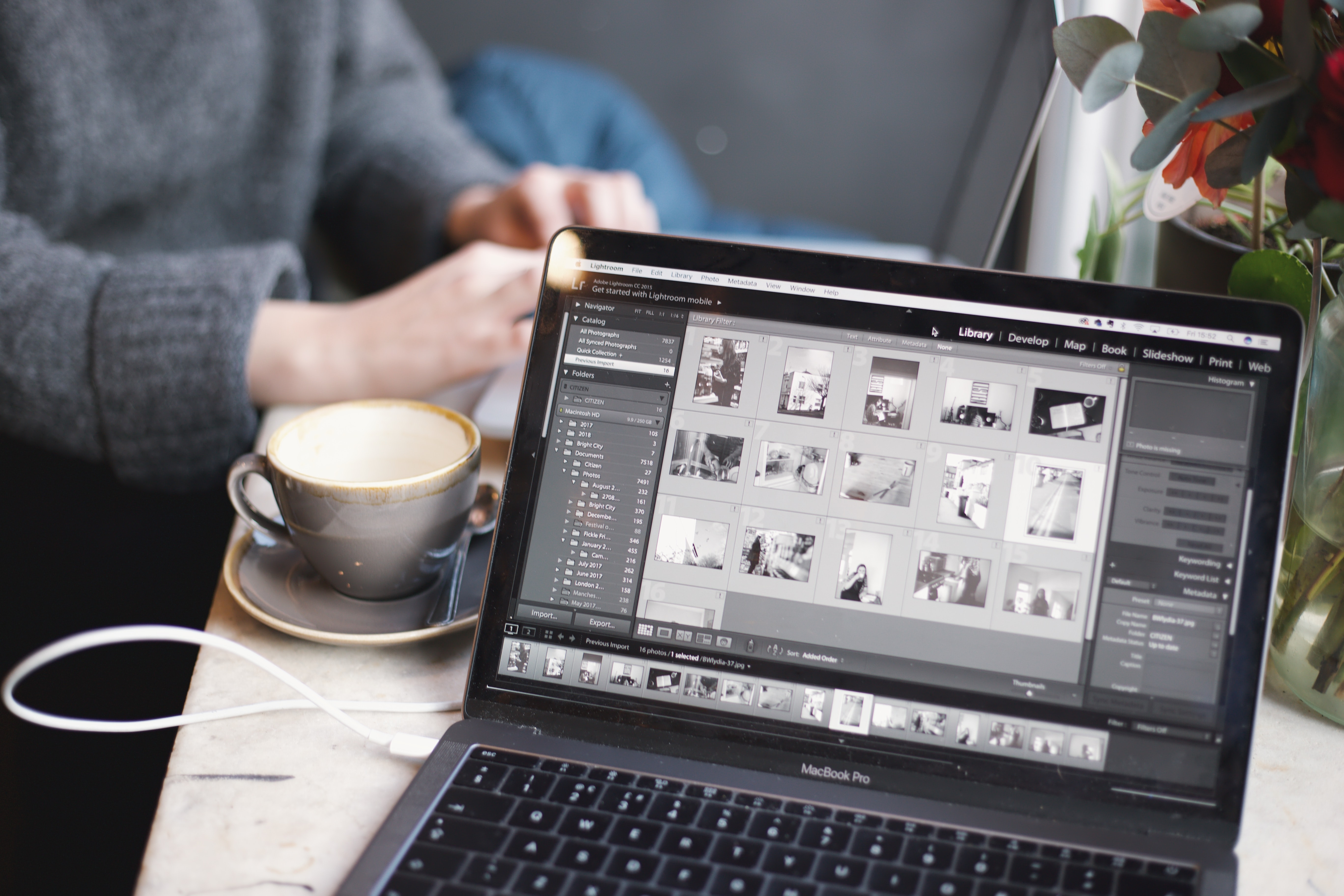 For the most part, performance issues are caused by devices not dynamically connecting to the best available signal source. This problem is exacerbated inside all buildings, large or small.

Smartphones and other wireless-enabled devices are designed to automatically connect to mobile phone masts with the strongest signal, within parameters set by the mobile network. However, if there is a capacity issue, for example, the device will often be instructed by the mobile network to look for an alternative signal source and not necessarily revert back to the mast with the strongest signal once this has been resolved.

Dynamic diagnostic tools are needed for service assurance and uptime

To troubleshoot these connectivity issues, you need an easy means of taking the outside network indoors using mobile signal amplifying equipment and, since Ofcom relaxed the rules pertaining to their usage, this is now possible.

Having superfast broadband and seamless 4G coverage won’t, however, necessarily overcome all the connectivity frustrations many homeworkers face. They need an easy means of verifying that their laptops, tablets, smartphones, and so on running on their respective home networks are performing optimally and to be notified if there are any issues in line. Many homeworkers are losing time troubleshooting IT issues that would normally be managed by IT departments and this lost time impacts their working day. One system that tackles this is QuantumPath.

Learn how to use remote working tools

It’s becoming increasingly apparent that homeworking is here to stay and in our digital age seamless connectivity is a right not a privilege. Companies must also play their part by ensuring their employees have access to and the knowhow to use remote working tools that will better enable them to do their jobs. This means significant investment in the home office infrastructure because. The cost of doing nothing could be significantly higher in the longer term.

The author is Steve Ballantyne of Spry Fox Networks.