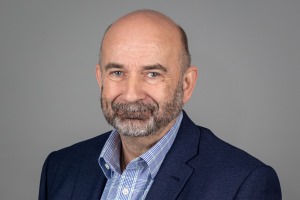 Five UK technology, networking and safety & security providers have come together to form a new company with ambitious growth plans. Together they have secured a £30 million (EUR33.2 million) forward order book since the Covid-19 emergency began.

The five companies had been brought together via a series of acquisitions and mergers – as part of the specialist investment fund Aliter Capital’s strategy to build a modern and progressive network infrastructure, smart buildings, Internet of Things (IoT) and safety and security business, delivering innovative and specialist services to its clients.

While businesses in other sectors have struggled throughout lockdown, the expertise of North’s constituent parts in providing integrated technology and networking provision has been in big demand helping companies adapt to the new environment.

In recent months North’s ingredient parts have won a string of new business totalling more than £30 million in a diverse range of industries right across the UK, as organisations prepare for the post-Covid world.

Throughout the period, North has strengthened its team through new strategic appointments and will be recruiting further to increase its 250 headcount. Plans are in place to exceed £100 million (EUR111 million) turnover in the next three years.

Among recent project wins are:

The creation of the company, says North, “gives birth to a collaborative business which offers a unique breadth and depth of expertise across the Internet of Things (IoT), networking and connectivity, and safety and security.” 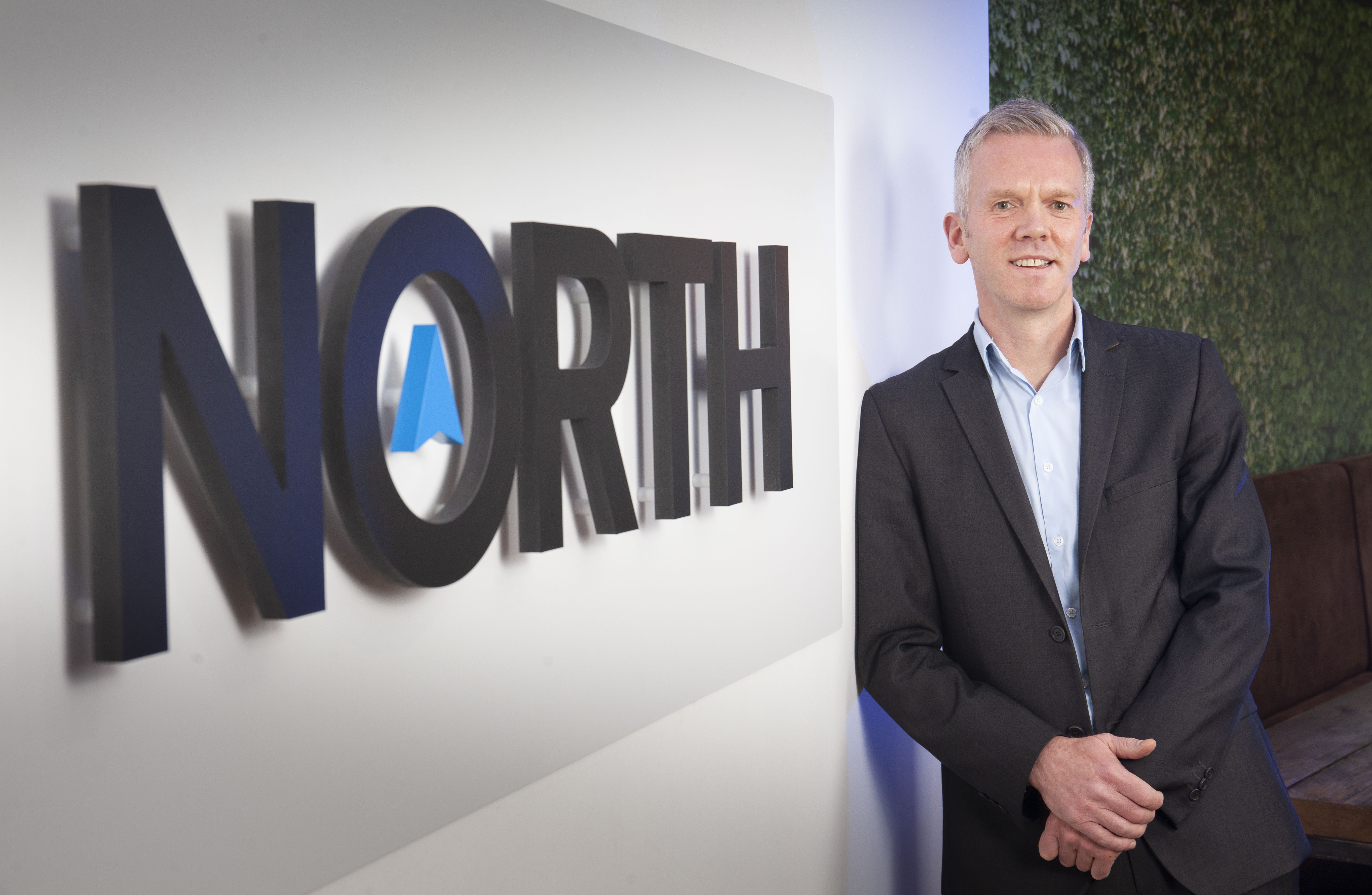 North is running the £6 million (EUR6.6 million) IoT Scotland network, part funded by the Scottish Government, supporting businesses across the country with innovative projects via hundreds of LPWAN (Long Range) wireless gateways situated throughout the country.

An early target of the new company will be to engage with other UK local and regional authorities aiming to roll out similar IoT infrastructures UK-wide.

Due to the strength that each of the businesses have brought in forming North, and their respective loyal customer base, there are very few companies in the sector with such a broad and complementary range of expertise. North’s complete independence also means it is free to select the right technologies for its customers.

North’s group executive chairman, Rob Bardwell, former chief executive of Pinacl, says, “This remarkable year has seen a shift in the way we all live and work, with working from home now a reality for many now and into the future. Technology and network solutions have never been more pertinent for companies and we know they are now high up on the board agenda of every organisation. While most sectors have experienced a heavy burden from Covid restrictions, the tech industry is well placed for a steady stream of business and we will be the gold star option.”

North’s group executive director, Scott McEwan, former CEO of Boston Networks, comments: “Throughout the pandemic all of our constituent companies have bucked the trend by securing major contract wins which have added to our growth trajectory and it’s a very exciting time for North to be born. In recent years we’ve gone from strength to strength, and through bringing each of the group’s companies together we have a unique offering and expertise within the business to tackle the challenges of our customers across the UK and globally.

“COVID-19 has put network infrastructure and the safety and security of people, buildings and assets at the top of the agenda for both private sector companies and the public sector as they require robust and secure systems at the heart of their organisations during the pandemic and in the future,” McEwan concludes.