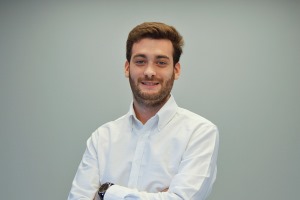 Sustainability is a widely known concept. However, finding a balance for its three main pillars (society, economy, and environment) is not easy. Society demands that companies respect and protect the environment while generating benefit, improving the country’s economy and respecting every member of society.

However, technology also has its limitations. Sometimes, technological development cannot solve tech complexities or lacks the required maturity for the cost to allow immediate implementation. For these reasons, big companies are embracing more modern and agile methodologies such as open innovation to reach the next level. 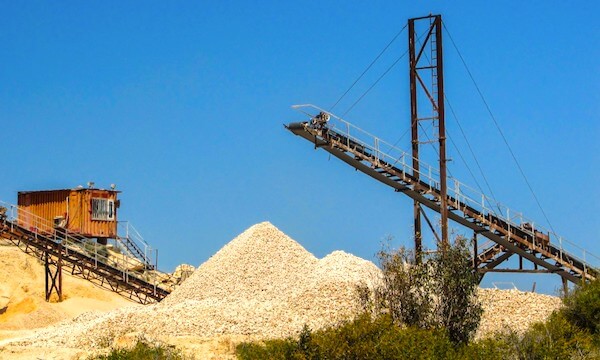 A very specific and interesting case is the presence of dust in some work environments. This particular problem can be found in mining and other heavy industries where a high-concentration of dust becomes hazardous for the workers.

There are already some devices in the market specifically designed to monitor air quality in urban settings, so they only measure low-level dust concentrations. The sensors in these devices are not robust enough to operate under extreme industrial conditions since they get dirty very easily, collapse, stop measuring, and need constant maintenance.

Extreme work environments need easy-to-install and autonomous devices that can measure PM10 particles and 50 mg/m3 concentrations. The minimum number of particles must be 500 microg/m3 and maximum 200 mg/m3. 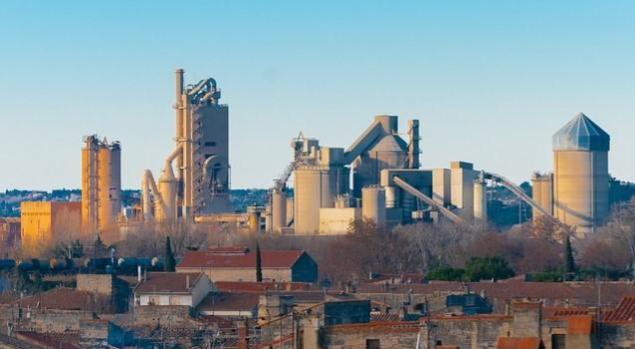 Ennomotive launched an open innovation challenge to look for solutions for this problem at a global scale. This process ruled out existing commercial solutions due to their lack of robustness (too sensitive to endure extreme environments), reliability (high failure probability for some components) or precision (indirect measuring).

During this process, 43 solvers, including companies, scholars, freelancers, and employees from other companies, participated in the challenge. 6 startups from France, India, Argentina, Chile, and Indonesia also proposed an adaptation of their technologies.

As a result, 3 innovative solutions were selected with the following technologies:

The first three prototypes were evaluated on site according to measurement quality, maintenance, autonomy, data transmission, etc. The result was a more robust prototype that combined the strengths of the three previous technologies.

Thanks to this challenge, it was possible to design and evaluate different technologies, prototype, and test in a record time of 5 months. Open innovation has proven to be a very efficient tool to accelerate the development of new products.