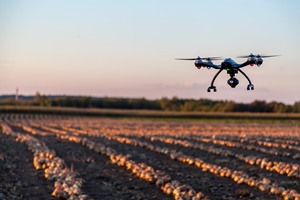 New drone standards, that are said to be the world’s first to be ISO approved, have been announced by the International Organisation for Standardisation (ISO). This follows a 12-month period of consultation with drone professionals, academics, businesses and the general public.

The final publication of these new international safety and quality Standards for Unmanned Aircraft Systems (UAS) are set to have a massive impact on the future growth of the drone industry throughout the world, and, are the product of several years of cooperation and rigorous interrogation from all sectors of society.

This important first step is part of a wider deliverable by ISO which is expected to trigger rapid acceleration in the use of air drones by organisations keen to reap the rewards of this transformative technology, against a background of reassurance on safety and security within a new framework of approved regulatory compliance.

Today’s announcement by ISO represents enormous progress in the standardisation of the global drone industry and is of particular significance in addressing the operational requirements of the more recognised and prevalent air drones, also known as UAS. The new Standards include protocols on Quality, Safety, Security and overall ‘etiquette’ for the operation of commercial air drones, which will help shape future regulation and legislation. 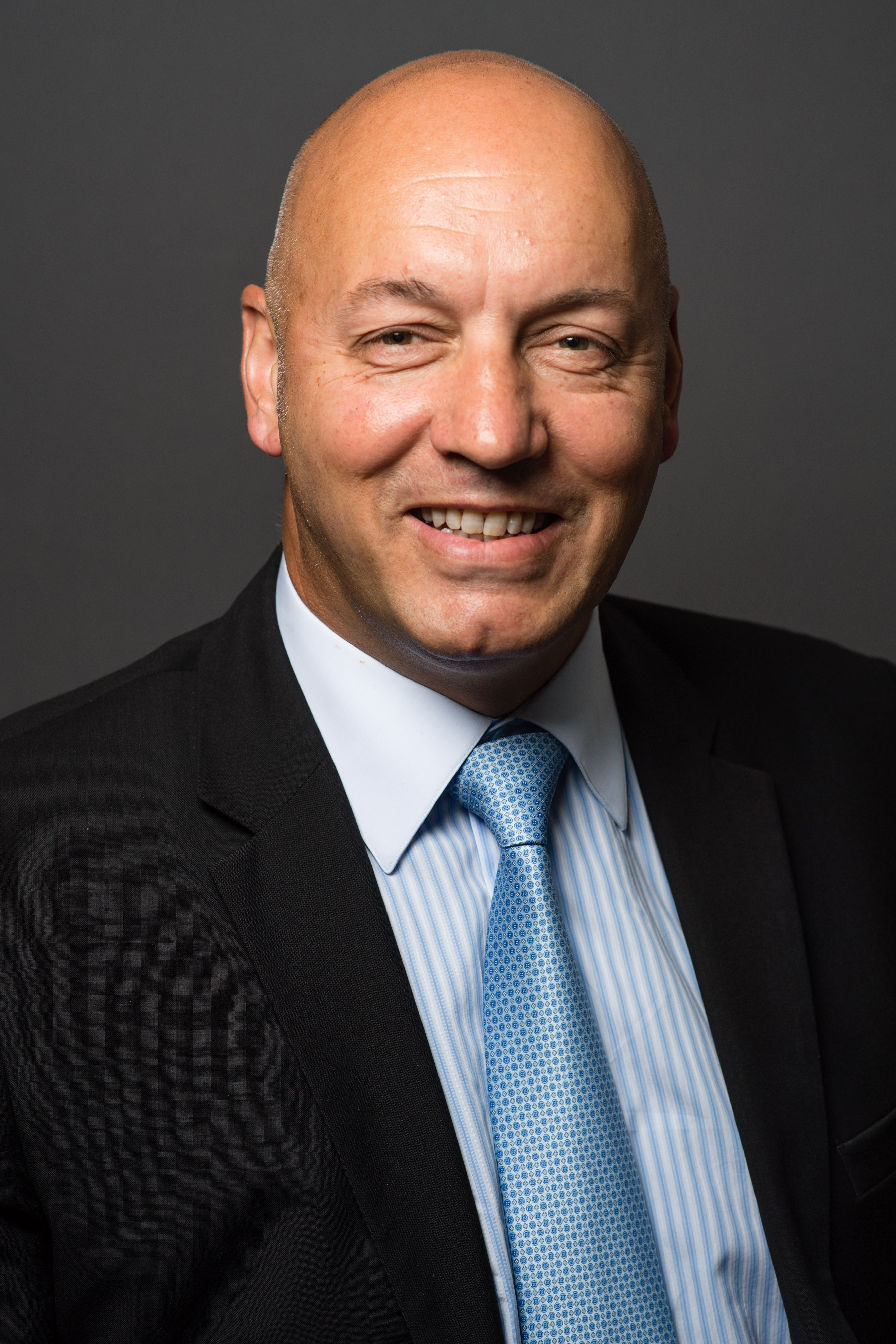 Commenting on today’s announcement, Robert Garbett, convenor of the ISO Working Group responsible for global air drone operational Standards, chairman of the BSI Committee for UK Drone Standards and founder of Drone Major Group, the world’s first global drone consultancy, said, “I am delighted that the operating Standards for air drones have now been approved and published. This success follows four years of collaboration involving ISO, BSI and other national standards bodies from all over the world, reinforced through expert input from a wide range of industry and public sector stakeholders.”

“The Standards will deliver a new confidence among investors in the safety, security and compliance of commercial drone operations, which together with the Product Manufacture and Maintenance Standards, is expected in turn to facilitate a massive expansion in the availability and use of drone technology in the years to come.”

“Drones are a transformative global phenomenon, offering an unprecedented economic opportunity for those businesses and countries with the foresight to embrace this technology. My own conversations with Government, businesses and other stakeholders have shown that the new Standards will be enthusiastically welcomed and will empower organisations to discover how they can use drone technology to enhance their competitive position, adding value and creating growth and jobs.”

A key attribute of the ISO Standards announced today is their focus on air safety, which is at the forefront of public attention in connection with airports and other sensitive locations. The new Standards promotes an ‘etiquette’ for drone use that reinforces compliance towards no-fly zones, local regulation, flight log protocols, maintenance, training and flight planning documentation. Social responsibility is also at the heart of the Standards, which strengthens the responsible use of a technology that aims to improve and not disrupt everyday life. The effectiveness of the Standards in improving air safety will be further strengthened by the continuing rapid development of geo-fencing and counter-drone technology, providing frontline protection against ‘rogue’ drone operators.

The Standards also seek to address public concerns surrounding privacy and data protection, demanding that operators must have appropriate systems to handle data alongside communications and control planning when flying. The hardware and software of all related operating equipment must also be kept up to date. Significantly, the fail-safe of human intervention is required for all drone flights, including autonomous operations, ensuring that drone operators are held accountable.

The exciting future for drones 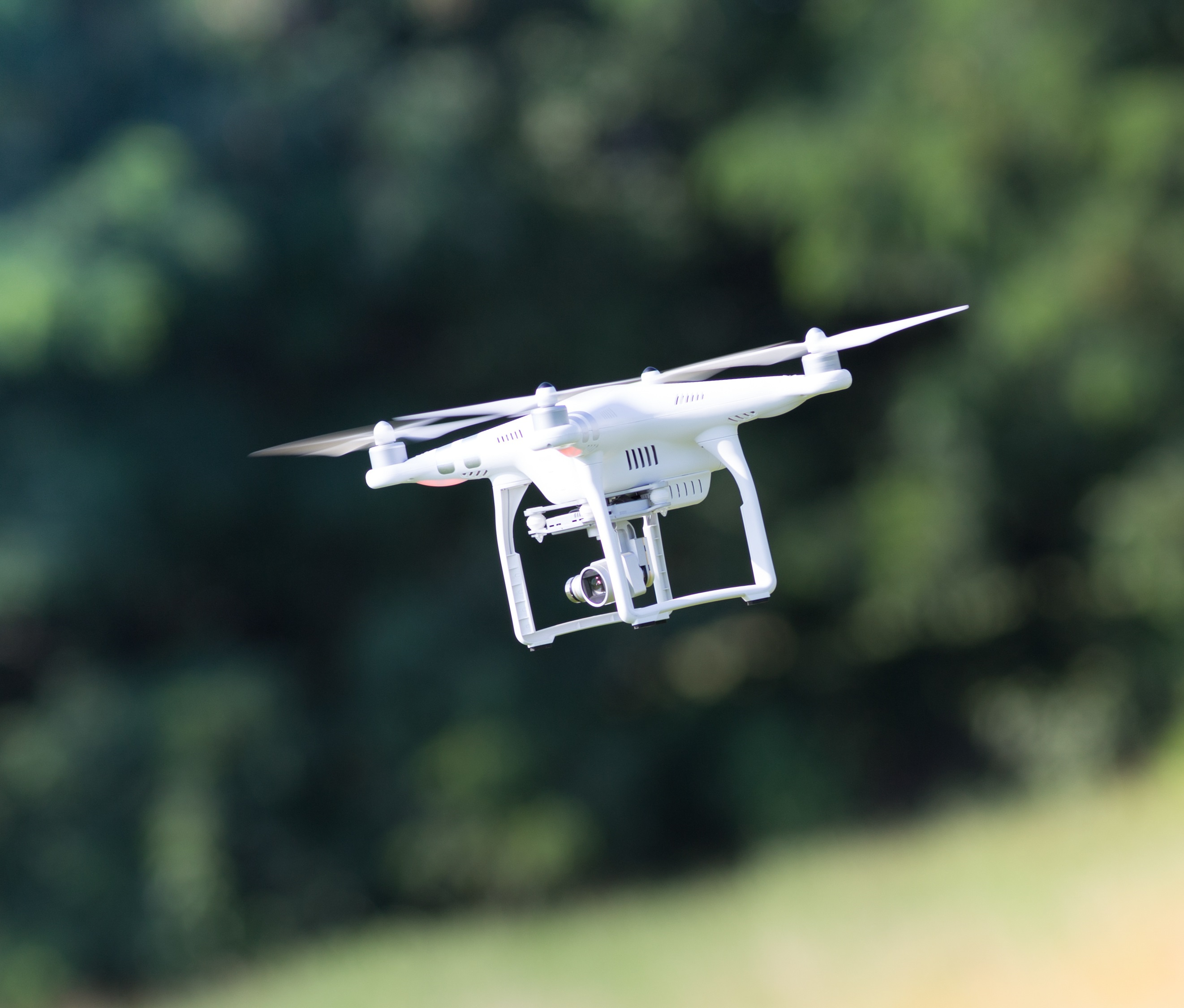 Air drones are already beginning to provide solutions to some of the most pressing economic, transport, security, environmental and productivity challenges faced by governments and industry throughout the world, reducing road traffic, easing congestion, saving lives through a reduction in accidents and reducing pollution in our cities. As well as speeding up the delivery of large-scale infrastructure projects, drones are expected to reduce the need for some expensive new major transport infrastructure altogether.

New exciting applications for air drones are being developed daily. Revolutionary approaches are emerging for freight and passenger transportation, with drones providing a cost-effective and environmentally responsible alternative to traditional methods, relieving the burden on our already stretched urban road networks. Further applications in the agricultural, maritime, construction and energy sectors among others, are already transforming businesses, with virtually all industries and business sectors set to benefit from the Standard-led adoption of rapidly evolving drone technology.

Impact on the economy

A number of recent reports have attempted to forecast the economic impact of air drones globally. For instance, in its report Drones Reporting for Work, Goldman Sachs has estimated that the size of the global drone industry will reach $100 billion (€90 billion ) by 2020. Most recently, analysts at Barclays estimate that the global commercial drone market will grow tenfold from $4 billion (€3.6 billion) in 2018 to $40 billion (€36 billion) in five years. They believe the use of drones will result in cost savings of some $100 billion (€90 billion). These predictions relate solely to air drones, demonstrating that the economic benefits offered by drone technology are vast, with growth set to accelerate across surface, underwater, air & space, as well as emerging hybrid drone applications.