Laying the foundations of the smart city of the future today 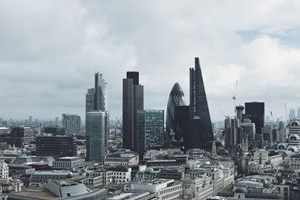 Smart cities are no longer just a vision of what living in the distant future might look like. In many parts of the world and the UK in particular, smart technologies are bringing new efficiencies to the way cities operate and vastly improving the quality of life for their residents. So says, Dahwood Ahmed, senior country manager UK & Ireland, at Extreme Networks.

By sharing highly-accurate, real-time data, people in London, for example, are able to stay informed whether their train is running late, what the traffic density and road conditions are, or if their local air quality is lower than usual. While recording this information may not be remarkable in itself, the ability to easily access these vast quantities of data in real-time certainly is.

The fundamental promise of smart cities is to address the myriad problems facing urban centres: populations are increasing, existing infrastructure is often out of date, planning and investment cycles are lagging and public sector budgets are stretched. Not only will smart cities address these issues but they will do it while reducing costs for local authorities. With McKinsey Global Institute estimating smart cities to reduce fatalities by 8–10%, accelerate emergency response times by 20–35% and reduce average commutes by 15–20%, it is no wonder they are such an attractive investment for urban planners.

Cities across the UK are catching up on this trend. The London smart city market is estimated to reach £8.8 billion (€10.2 billion) by 2020, while Bristol has just unveiled a five-year roadmap to advancing its smart cities capabilities and infrastructure. One of the crucial elements in turning today’s cities into the smart cities of tomorrow is efficient, effective and effortless data sharing.

Network considerations for the smart cities of tomorrow

To analyse and distribute the vast quantities of data generated across smart cities, intelligent networks with a broad range of capabilities are needed. The challenge for these networks is not just connecting all these devices but doing so in a robust, maintainable, high-performance and, perhaps above all, scalable framework.

One of the first considerations for a network of this scale is cyber security. With so many devices connected via one network, the potential attack surface is broad and the number of endpoints that require monitoring overwhelming. To address this, visibility is essential. With strong visibility, all connected devices across the network are acknowledged. This leads to increased situational awareness of what is connected across the network and what cyber strategy can be implemented. Above all, however, improved visibility prevents connected devices slipping through the cracks and becoming a potential resource for cyber criminals to exploit. 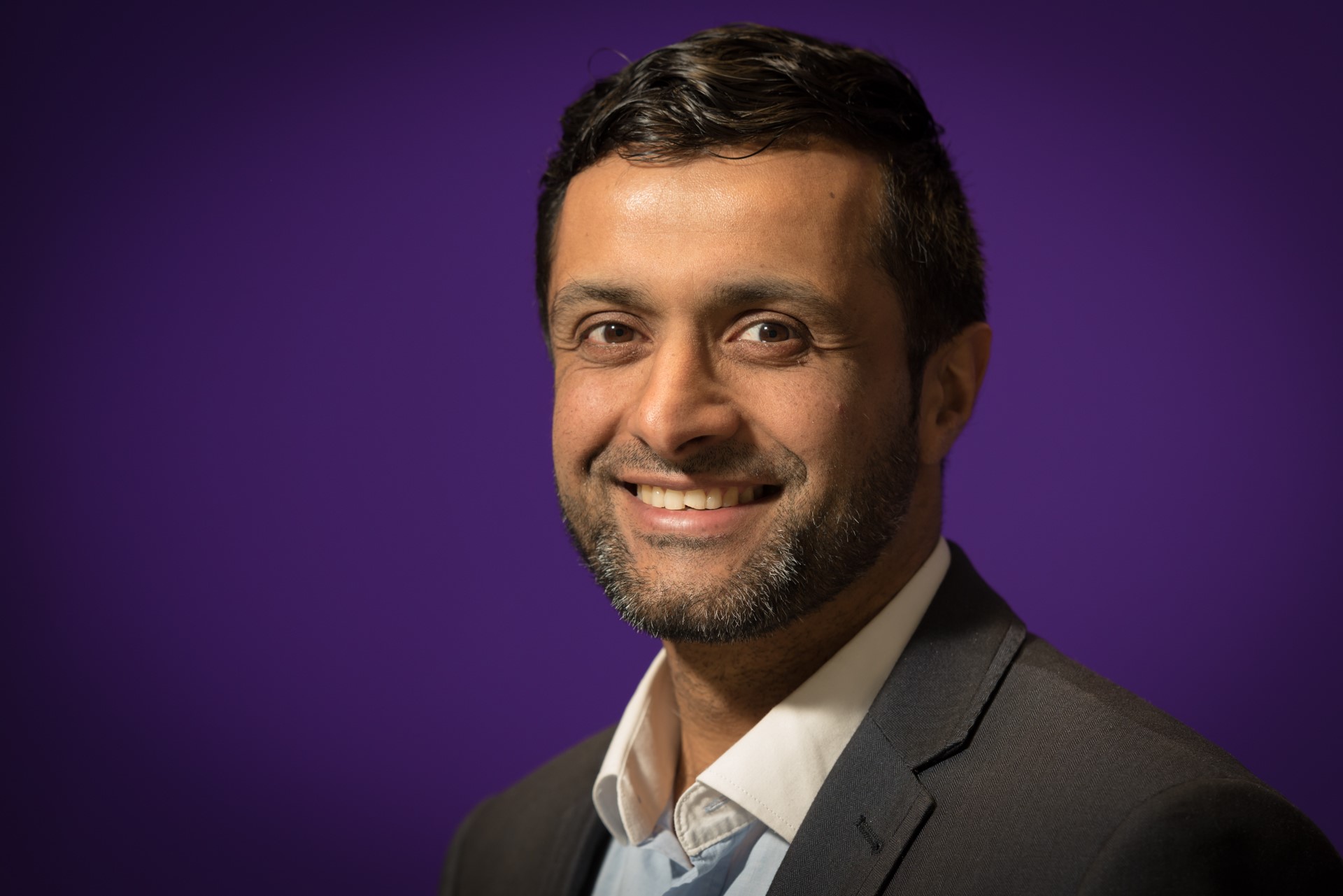 Another consideration is flexibility. Not only will this network have to cope with an immense number of devices but a broad range of them too. The lack of standardisation across these devices presents a problem for the network which will have to follow different protocols for each device. In such a rapidly evolving and complex ecosystem, a network that is both interoperable and capable of adapting to a constant flux of devices is necessary.

This is where AI-integrations and network automation are essential. These solutions automate the tasks demanded by such an extensive network and reduce the maintenance burden for teams. This allows IT teams to direct their attention to value-on initiatives across the network where they can add capabilities or improving performance instead of constant maintenance work.

Finally, urban planners need to consider the scalability of their network infrastructure. Creating and maintaining a network large enough to service a smart city is a challenge in itself but for smart cities with large-scale IoT deployments, the number of devices relying on the network could be in the hundreds of thousands and this number is only expected to grow. Ofcom estimates the number of IoT devices in the UK to increase from an estimated 43.6 million in 2019 to 155.7 million in 2024. In anticipation of this rapid growth, it is crucial that the network infrastructure choices of today are able to sustain a number of devices several times higher than current requirements.

In summary, creating a network to handle the vast and increasing amounts of data generated, analysed and shared across smart cities is a challenge. Security, interoperability, scalability are all factors that must be considered by decision-makers looking to ensure their network is up to the task of data-sharing on scale. However, through making the right infrastructure choices and implementing the latest in smart technologies, urban planners can begin building the city of the future today.