IoTSWC takes connectivity to the next level, including IoT, artificial intelligence and blockchain 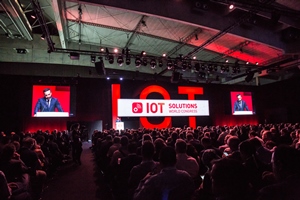 Digitalisation is making a relentless headway and transforming all kinds of industries and economic sectors, as a result of which many companies are assessing the most suitable technologies to invest in.To help them in their decision-making and implementation, the time has come for another IoTSWC (IoT Solutions World Congress), the international flagship event that will bring together more than 350 exhibitors, including the world’s leading suppliers of IoT, artificial intelligence and blockchain solutions.

It will also host a congress with over 300 speakers who will discuss the benefits of digitalisation based on their experiences in different businesses, analysing the challenges and new implications opening up in this era of smart connectivity.

Organised by Fira de Barcelona in partnership with the IIC (Industrial Internet Consortium), the IoTSWC will be held from 29th to 31st October in Gran Via venue in the framework of Barcelona Industry Week. It’s the largest international event devoted to the industrial internet and, throughout its history, has complemented its offering with other converging technologies that are accelerating the digital transformation of sectors such as transport, manufacturing, healthcare, energy, utilities, construction, infrastructure, retail, and agriculture, among others.

In addition, IoTSWC 2019 will have international and institutional pavilions. In this regard, the presence of stands from Greece, Austria, Germany, Spain, Romania, Sweden, France, Baviera, Catalonia and Barcelona has already been confirmed; these will contribute a large number of companies to the event, many of them SMEs and start-ups linked to the IoT ecosystem. 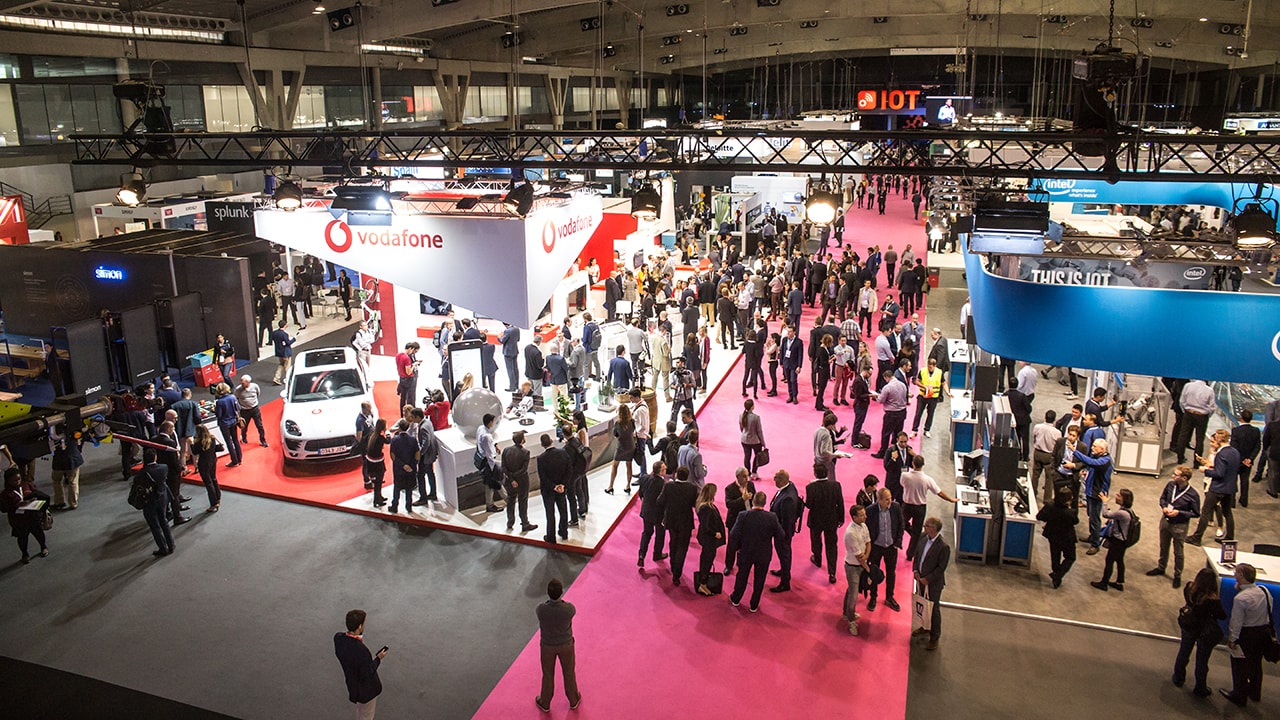 A new feature of this year’s fair will be a specific area called IoT Solutions. Font, which will provide visibility for start-ups with original and innovative IoT, Artificial Intelligence, and Blockchain based products and services that have already been tested in the market and with potential for internationalisation.

In partnership with Conector Startup Accelerator, about ten start-ups from all over the world have been selected, which, in addition to being exhibited at the trade fair, will take part in a competition to choose the best one. There will also be a networking activity involving investors, sponsors and visitors interested in finding out more about their solutions. The winning start-up will gain direct access to a Connector acceleration programme. The participating startups provide solutions ranging from cybersecurity to data analysis and enhanced fire extinguishing equipment monitoring.

Finally, one of the great attractions of the commercial section will be the testbed area, where there will be live demonstrations of a dozen industrial internet applications that stand out for their innovation and efficiency in process improvement.

This year the following will be on display:

In addition, the 200+ sessions of the congress will be divided into nine thematic areas: IoT enabling technologies, connected transport, manufacturing, energy and utilities, healthcare, buildings and infrastructure, open industry, blockchain and artificial intelligence. The latter two have their own monographic forums: Blockchain Solutions World (BSW) and AI & Cognitive Systems Forum (AI & CS) with the aim of deepening these two technologies that enhance and reinvent the internet of things capabilities.

IoTSWC will also host several sessions bringing together female leaders in the sector to address why it is crucial to attract and support women’s leadership in the industrial IoT sector, as well as promotion to management roles and gender equality.

The programme of activities is completed by four technology workshops to provide deeper knowledge on the fundamentals of artificial intelligence, digital transformation, connected transport as well as about start-up companies in the IoT ecosystem. Participants will receive an official certificate from IoTSWC and the Industrial Internet Consortium. Similarly, we highlight the training programme which includes more than 25 events organised by companies and entities in the sector within the framework of the event. 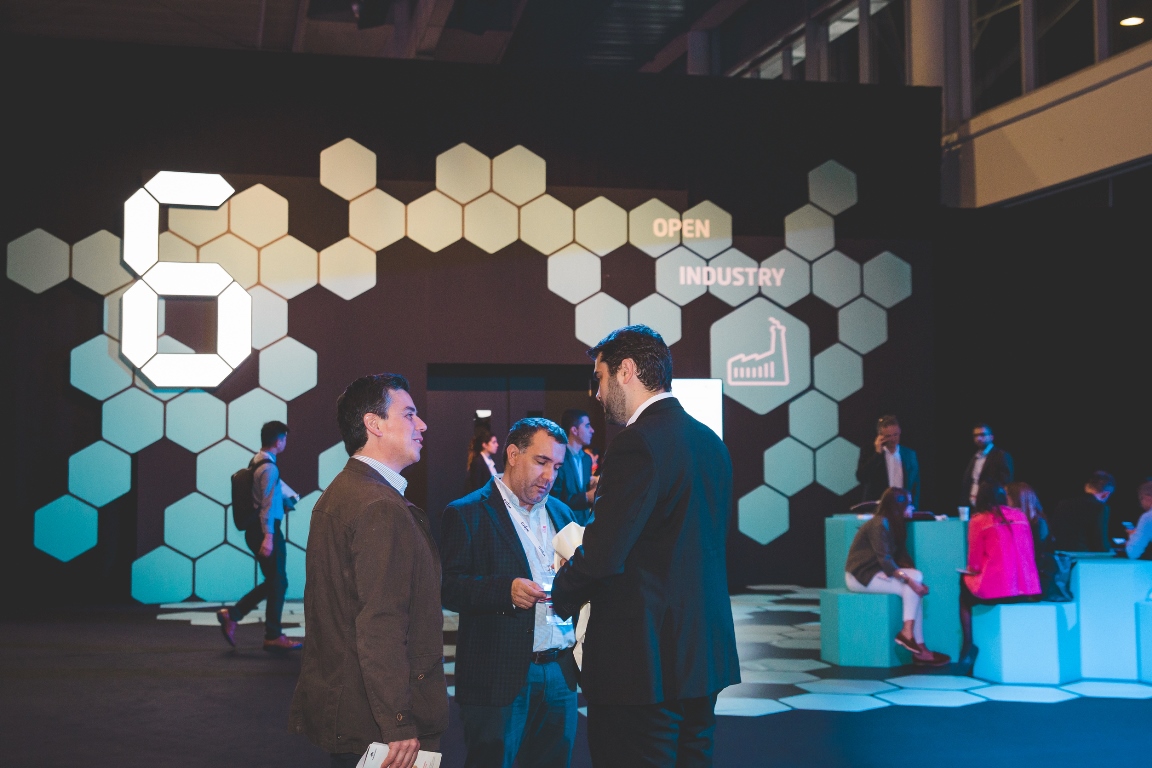 Finally, remember that on 30th October the IoT Solutions Awards will be held, an event which is convened annually and which recognises the best innovative technology, business transformation experience, success story in industries and the best testbed of this edition.

IoT Solutions World Congress, together with the Blockchain Solutions World (BSW) and AI & Cognitive Systems Forums (AI & CS), form part of the Barcelona Industry Week, a trade fair platform that will hold seven events related to the digital transformation of the industry simultaneously, from 29th to 31st October in the Gran Via venue of Fira Barcelona. Industry From Needs to Solutions, MAX, the Barcelona Cybersecurity Congress and Ayri11, an automation and robotics conference, will also form part of the event.