Harvesting energy for the Internet of Things 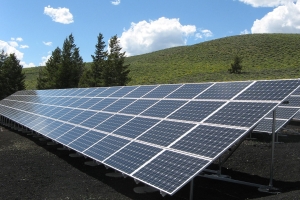 With the predictions of billions of devices connected to the Internet of Thinks (IoT), the idea of having to change all the batteries is a logistical, practical and financial nightmare. Here, Henry Wadsworth, project engineer at Plextek, charts the rise of new energy harvesting technologies which are helping to power the growing Internet of Things

In the ideal world, these electronic devices could run indefinitely on an unlimited supply of energy, with no need to replace batteries or plug sockets to be tethered to. But with the development of modern energy harvesting techniques combined with advances in low power electronics and energy efficiency, this optimistic vision is starting to become a reality.

It’s not just about sun, wind and waves

Energy harvesting – the capture and storage of energy from the environment used to power electronics – is nothing new and we are all familiar with the practise of using solar panels or wind turbines. But there are other alternative energy sources which can provide the small amounts of energy required to power IoT devices, which have so far been largely overlooked.

Let’s take kinetic energy, which comes from the movement of an object, particle or set of particles. It can be produced by the wind and harvested using a turbine of course, but even machine vibrations, vehicle motion or human movements can be converted into an electrical voltage by using a piezo-electric transducer that generates an AC voltage proportional to the applied stress. This means, for example, that a sensor on a bridge or building could be powered by the natural vibrations of the structure and to provide vital predictive maintenance data. 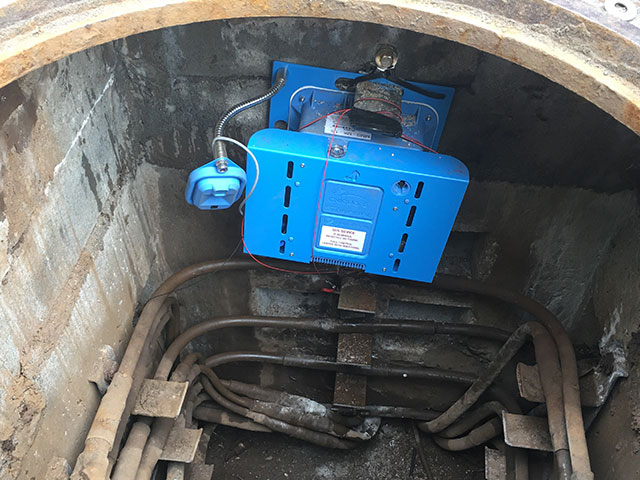 Electromagnetic energy is present all around us, for example, in the form of radio and microwaves which are used in wireless communications. Although in most circumstances this amount of energy is so small it cannot readily be captured and stored, if a device is located within a reasonable distance of a powerful transmitter such as a radio or broadcasting mast, it is possible to use the energy generated to keep a low-power appliance going.

This is especially the case with modern integrated circuits which are designed for power harvesting. They enable increasingly tiny amounts of energy to be gradually accumulated over time in a battery or super-capacitor, to power devices almost indefinitely, as long as the energy source remains present.

Thermal is another abundant source of energy that can be harnessed by the use of a thermoelectric generator (TEG) to produce power from heat, which would normally be lost naturally to the environment. A TEG works on the basis that a temperature gradient in a conducting material produces a diffusion of charge carriers between the hot and cold regions and creates a voltage difference.

Thermal energy can be harvested from equipment and machinery that generates unwanted excess heat as a by-product to produce clean, sustainable, maintenance-free power for wireless sensor devices – enabling the conditional monitoring of systems that operate in extreme environments.

Some other more unusual sources of potential energy harvesting include noise, changes in atmospheric pressure, bio-energy harvesting from trees and even the oxidation of blood sugars or the flow of blood itself.

Despite energy harvesting typically referring to harnessing small amounts energy, large power sources can also be involved in the process. An example of this is power flowing through a cable, which can be captured by placing a transformer around it using magnetic induction. This has recently been implemented in the development of a system to supply energy in an underground environment where no other power supply was available.

It can be a useful way of retro-fitting a device where power cables already exist, but when there is no other convenient way to tap into the energy from them. This method has the potential to supply large amounts of power – depending on the level of current flowing through the cables.

In many cases it is also possible to combine multiple energy harvesting sources, which is useful in environments where the sources may be changing; for example, if the device is moving through different surroundings. An illustration of this is combining solar with piezo-electric transducers so sunlight can be harvested when it is visible and vibration energy when it is being moved, either when it’s a device being worn by a person or transported by a vehicle. 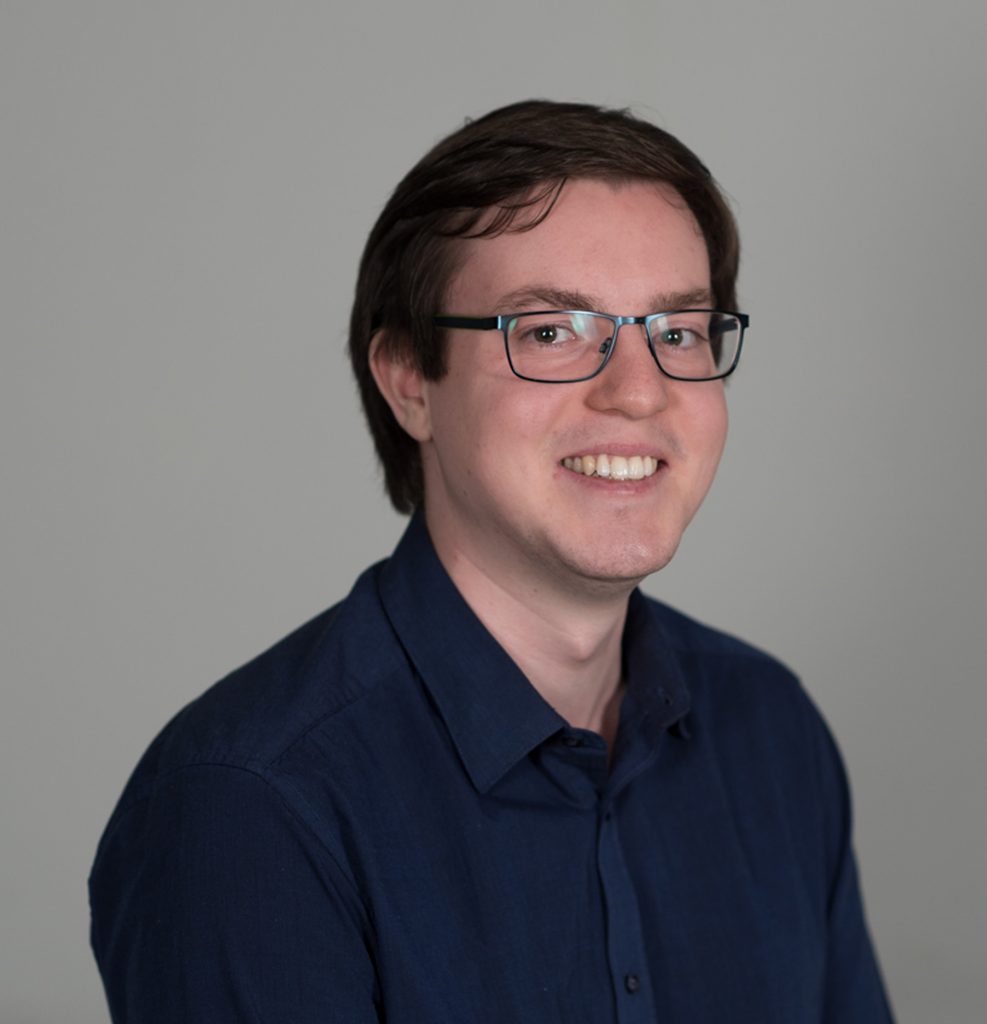 But energy harvesting is particularly valuable where and when it is simply not possible to carry out maintenance to replace a battery. This may be due to inaccessibility, impracticality, or the expense of getting access, particularly if there are many devices involved.

In a much larger picture, these new harvesting sources and techniques further extend the capability of ultra-low power wireless technology, enabling better operational visibility of assets. This could lead in turn to more energy efficient buildings, safer and more efficient production processes and reduced maintenance costs for equipment and structures.

Whatever the application, all electronic devices require power of some sort and energy harvesting is already allowing them to operate in a standalone manner, reducing costs and maintenance time in the field. With the continuing development of new harvesting technology techniques and the growth of IoT, a myriad of devices will be able to be paired with embedded systems, which in turn can tap into any number of natural resources. As energy harvesting improves, the utility of IoT devices will do too.

The author is Henry Wadsworth, project engineer at Plextek

Based near Cambridge, UK, Plextek designs new products, systems, and services for its clients in a diverse range of industries including defence & security, medical & healthcare, and wireless communications. Central to its culture is the company’s ability to innovate, taking an idea from concept to market.