Get smart: The future of your home 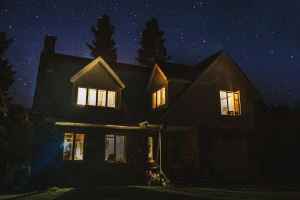 According to Statista, the number of Internet of Things (IoT) devices installed worldwide is predicted to reach 75 billion by 2025. While Zion Market Research indicates the value of the global smart home market will exceed US$53.45 billion (€47.60 billion) by 2022.

Customers are embracing smart devices in their homes at an ever-increasing rate, says Robin Knox, co-founder of Boundary, as attitudes to this technology change. Smart assistants have proven to be particularly popular, with sales of smart speakers alone rising 237% in 2017. Before long, consumers will realise a smart home is for life, not just an Alexa for Christmas.

So how are innovators developing the smart home tech so that it continues to transform the way we live our lives? Here’s what developments we can expect to see in the future smart home.

Current integration developments in the smart home market often beg the question: ‘what next?’

According to data gathered by PC Magazine, the number one thing that consumers want from their future smart home tech is to integrate with appliances they already have. It may sound unachievable but integration of older products can be managed with the help of new products, such as smart plugs.

As integration becomes increasingly more sophisticated, it will become second nature for consumers to expect their whole home to be ‘connected’, being able to control virtually everything via voice command or at the touch of a button.

Artificial Intelligence (AI) in the smart home sector is a hot topic right now that will only continue over time.

Companies operating in the smart home space are already scrambling for innovative ways to leverage artificial intelligence, including enhanced facial and voice recognition, and contextual learning. It won’t be long before AI will be able to predict our needs by learning our routines.

This year’s CES conference in Las Vegas showed many companies were developing ways to integrate AI voice assistants into homes without dedicated devices. The idea is for these assistants to integrate into everything from bathroom lights to mirrors with microphones that will record and transmit voice commands, further immersing AI assistants into our everyday lives.

While voice recognition is still prominent within the connected home market, it is likely that we will see more companies focus on offering immersive, interactive experiences through visuals, such as screened smart home devices. 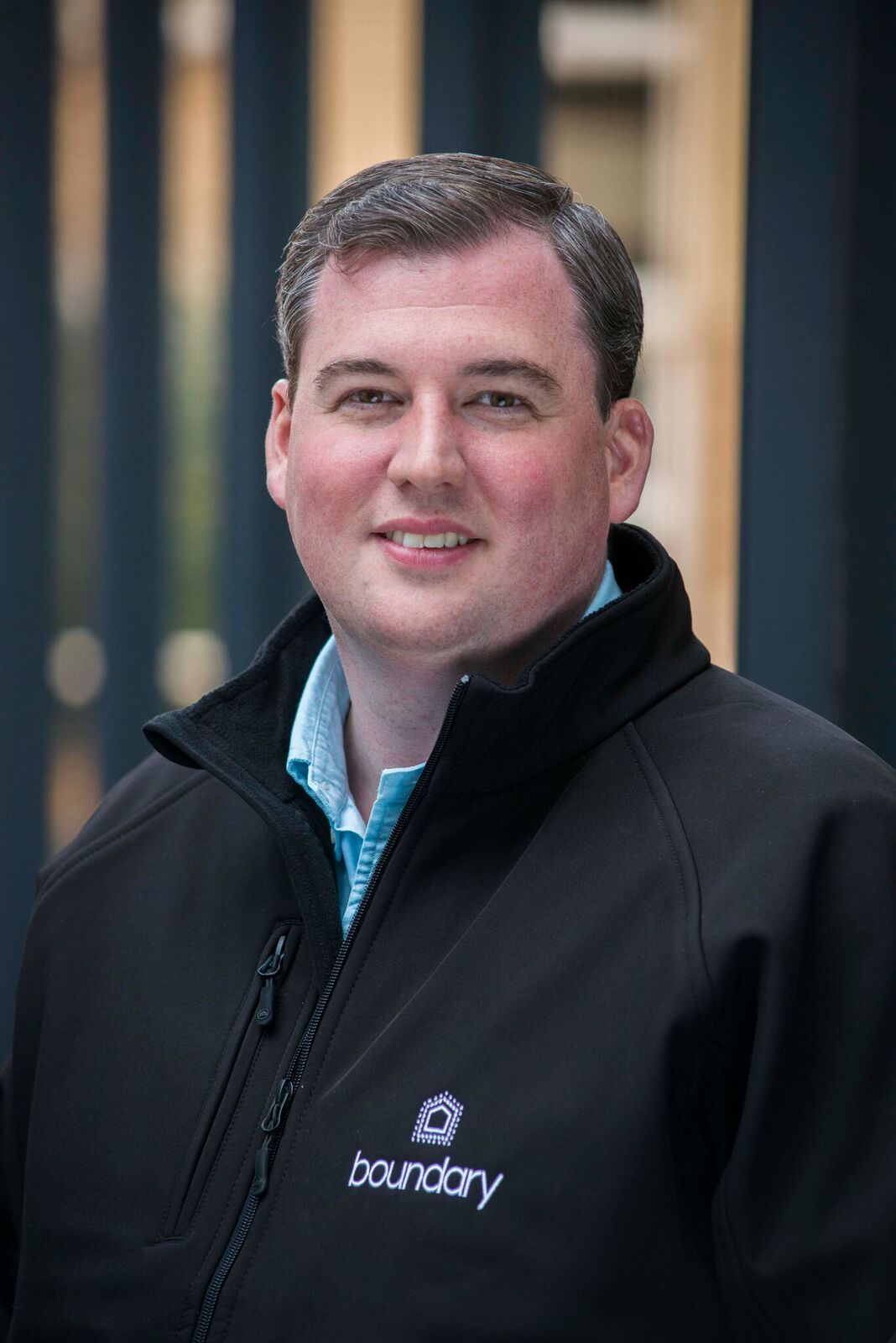 It was Gartner who predicted that the majority of people still prefer on-screen web browsing – a trend that is projected to continue to 2020. There is a consumer affinity for visual experiences that immediately make us want to do more with our devices. To capitalise on this, more smart home providers will be looking at how they can embrace visual interaction when developing their products.

Smart home giants like Amazon, Google and Microsoft are already paving the way for this with all announcing their own ‘smart display’ IoT devices. It’s only a matter of time before other connected home providers take their own spin on this in future.

The use of data to create a more targeted smart home experience is likely to boom in years to come.

Last year, it was reported that both Amazon and Google had filed a series of patents for how their smart speakers could be used to capture details of people’s lives. The tech giants are said to want their ‘always on’ home devices to listen and watch users, detecting everything from their mood to their medical condition.

This data would then be used to develop an advertising profile for their customers, creating a more tailored experience by providing recommendations and information based on their needs. While both companies are said to have not yet implemented these patent ideas, it is possible that we could see this happen in future, with other smart home companies following suit. 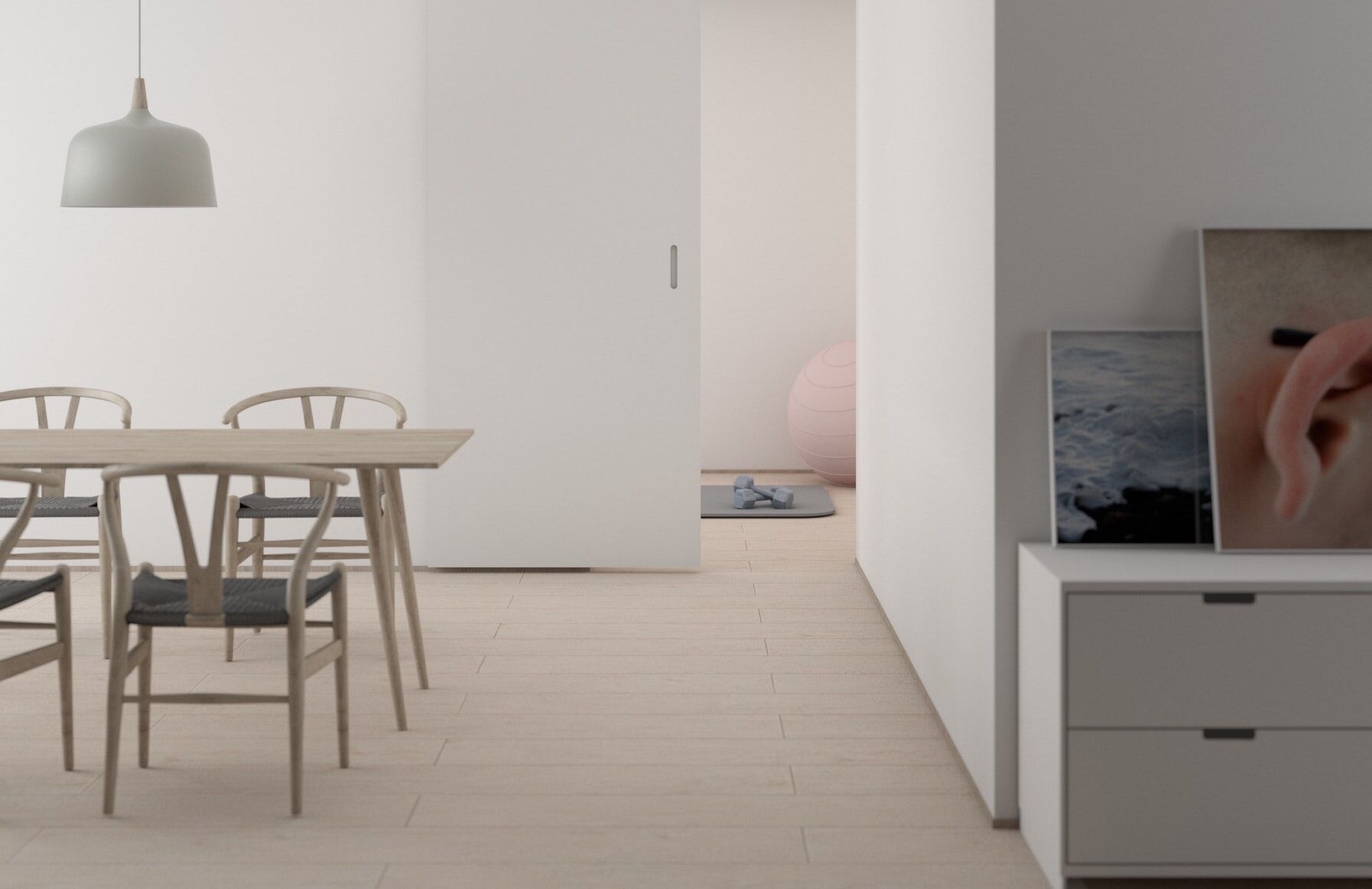 Cyber security is a significant threat to the IoT and smart home market. Earlier this year, it was reported that a woman in the US got a hoax warning that America was under nuclear attack. This warning came from her Nest Cam. The increasing cyber threat is causing some consumers to become wary over smart tech, which is why this area will become a key priority for many connected home companies going forward.

Just recently, the UK government proposed new legislation to help improve the security of the IoT devices, including the introduction of a new labelling system for products to help users understand how secure they are. Going forward, IoT devices will now have to meet a number of basic security requirements, such as stating how long security updates would be available for and offering a public point of contact for security vulnerabilities.

The author of this blog is Robin Knox, co-founder of Boundary.