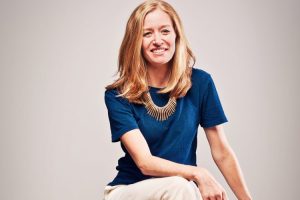 Senseon, a sensory Artificial Intelligence (AI) company for cyber defence, announced the launch of the Senseon platform. This is a new solution that Senseon hopes will drastically save time for CISOs and security professionals by making the detection of cyber threats far more accurate.

The average Fortune 500 company utilises dozens and dozens of separate cyber security tools, each requiring the attention of security teams to monitor for alerts of potentially malicious activity. Research has found the average enterprise receives 17,000 malware alerts a week, yet only 19% of these are deemed reliable and a shocking 4% are investigated.

The Senseon platform will solve this issue by using Sensory AI to perform the heavy lifting. Senseon’s technology has both the intelligence and context to separate benign activity from genuine threats, meaning it is able to carry out automated investigations with accuracy. This helps overstretched security teams to focus their efforts where they matter the most – investigating actual threats.

Senseon has enabled its intelligent system to autonomously converse, improving the accuracy of threat detection across the network, endpoint devices, cloud environments and Investigator Bots. These multiple ‘senses’ observe behaviour across the entire organisation.

Senseon developed bots to automatically gather specific ‘just-in-time’ intelligence from beyond the organisation’s perimeter, and importantly, give the AI the ability to have this conversation-like approach allowing each of the components to talk to one another, pause for thought, and learn from experience – rather than making rash decisions and snap judgements.

It is this combination of methods at the heart of Senseon, named ‘AI Triangulation’ – the most advanced system of its kind. The new solution deploys simply into organisations’ environments. It follows the path of an attack across devices and networks, building an accurate picture of the threat, using the information gathered from its multiple senses. 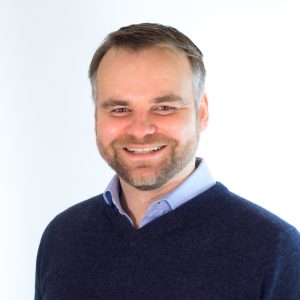 Founder and CEO of Senseon, David Atkinson, says: “It is this combination of complete visibility and the accuracy of threat detection provided by the Senseon platform which is already giving CISOs the peace of mind they have always craved.”

Founded in 2017, Senseon was established by David Atkinson, the first ever cyber expert within the UK’s specialist military units. David’s extensive learnings in cyber security, both for enterprises and at a national level, inspired him to create the ‘AI Triangulation’ system. With a growing global customer base already utilising the platform, it is a key product in supporting the business continue its rapid expansion and disrupt the cyber security industry.

Atkinson adds: “Cyber attackers’ skills are constantly evolving, making it crucial that our cyber defence solutions learn and grow to stay ahead of them. This is why we have created an intelligent, sensory platform that not only protects businesses’ systems, but learns from the environment around it.

Senseon advisor and co-founder of CyLon, Grace Cassy comments: “CISOs see real value in the way Senseon’s product – through the use of AI Triangulation and Sensory AI – can provide them with one cohesive platform that protects their organisation from emerging threats, essentially replacing the need to purchase multiple single-point solutions.”